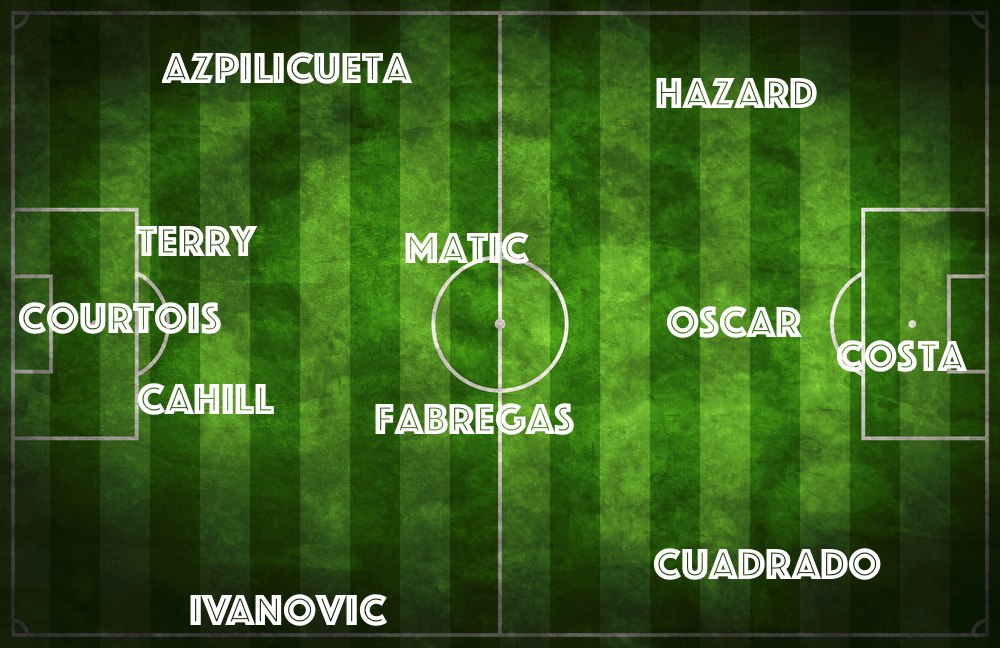 We didn’t see this one coming. Chelsea looked very well stocked for the coming months and, while we could envisage the odd tweak to the squad, a major addition like Juan Cuadrado seemed unlikely in January.

It’s all just speculation at this point but the rumours are intensifying that Chelsea are serious about bringing the excellent Colombian to the club sooner rather than later.

Perhaps as a response to Manchester City reinforcing with the addition of Wilfried Bony, Cuadrado would bring fresh legs and fresh ideas to a squad which already has wonderful creativity.

The Daily Mail reported today that Chelsea have made an offer for the player which has been rejected. But representatives of the club are expected to hold further discussions over the next day, according to the source.

The big question is, if he did sign in January, where would he play? At 26, and with a super year of football behind him, he would’t be happy to warm the bench at Chelsea for any length of time. And any deal may hinge on him getting assurances about game time.

There are two possibilities as far as we can see.

1) Straight swap with Willian: For our money Cuadrado is an even better player than Willian. He’s just got that extra bit of pace and guile going forward. But Willian himself is on fire and having a great season. If we had to pick one of them it would be the Colombian.

2) Drop Oscar and put Hazard at number 10: Oscar too has been amazing of late after Jose showed great faith in him during more fallow times. But it would be exciting to see Hazard move into a more central position – a number 10 role seems inevitable at some stage. If the Belgian keeps improving he will surely have to come inside to be more involved in play, as Ronaldo did at Manchester United and Madrid.

So, if Cuadrado is to start, it really comes down to who is the more important player? Oscar or Willian?

Here’s our XI. Chelsea fans: we would love to get your thoughts on this.