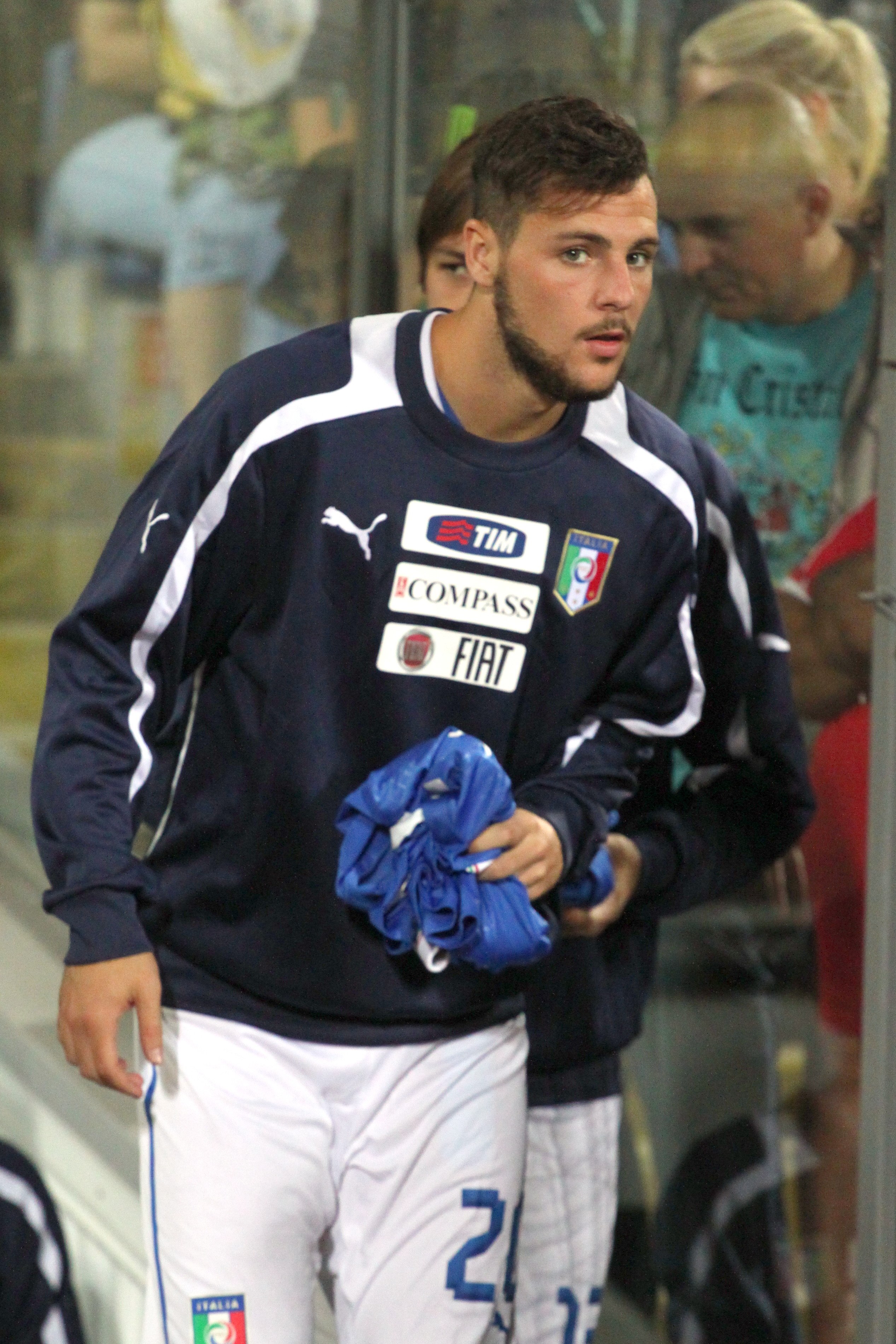 Arsenal’s Olivier Giroud played really well in Sunday’s win at Manchester City. The Gunners also have Danny Welbeck to come back as well as possessing one of the top scorers in the division in Alexis Sanchez.

But we still feel that they could do with another striker of really top quality. Someone to properly exploit the excellent service always provided for the front men at Arsenal. If they did buy another 25 goal a season man then who knows how far they could go.

And if reports are to be believed Arsenal might be closer than we think to bringing one in. Because latest tabloid reports suggest that talks are planned for a brilliant and much sought after sticker who is currently plying his trade in Serie A.

Italian journalist Tancredi Palmeri revealed the front man wold be holding talks with the Gunners with a view to a January move.

And the player himself did nothing to douse the rumours when he said, rather vaguely:

“I am a Roma player right now.”

“My position is that I am a striker, I want to do well, to play and to score.”

At just 23 year of age Destro is already a prolific striker. He’s got a moderate record of 1 goal in 8 games for the Italian national side, as he finds his feet at his level.

He’s a finisher alright and he has been rumoured to be interesting several big clubs in Europe.

It’s always a gamble buying a young player who hasn’t done the business in England. A few bad months and their heads can go down. But this guy looks as if he lives for goals and has the man’s physique required for The Premier League.

Let’s take a look at him banging them in for Roma. Arsenal fans: good enough to make a difference straight away?

Broadsheet : Arsenal have made an enquiry about one of the best players in the world – report
PICTURE: Some Arsenal fans thought they would never see this
To Top