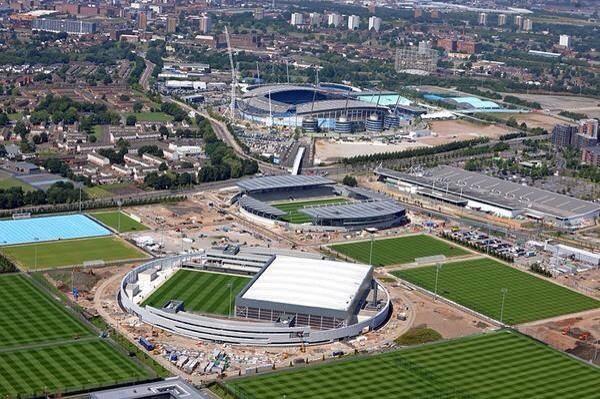 With Manchester City seemingly close to signing the brilliant Wilfried Bony from Swansea in the window, you would expect that they would be happy with their roster of strikers.

With Sergio Aguero on fire this season and Jovetic and Dzeko providing additional ammo, the transfer of Bony should leave them well stocked up top for the run in.

But reports in some areas of the media suggest that Manchester City may make another big money striker move after snaring the Ivory Coast international.

Rodriguez has had rotten luck with injuries this year. Soon after he forced his way into the England reckoning he got crocked and therefore missed his chance to go to The World Cup, with many believing that he would have taken Rickie Lambert’s place on the plane if he’d been fit.

At 25 Rodriguez is getting back to full fitness and has been doing the business for Southampton for a couple of years. He’s scored 26 in 76 games for The Saints and there is a feeling that he will move on before too long.

While this would be an exciting move for the lad we aren’t sure it would be the best thing for his career right now. More than anything, he needs game time. But is he going to get it at Manchester City with Bony, Aguero and Jovetic ahead of him in the pecking order? We aren’t so sure.

Let’s take a look at him in action. Manchester City fans: does he tickle your fancy?

PICTURE: How Manchester City would line up with Bony in the squad – who starts?
Deal Agreed: Another transfer straight after Wifried Bony
To Top