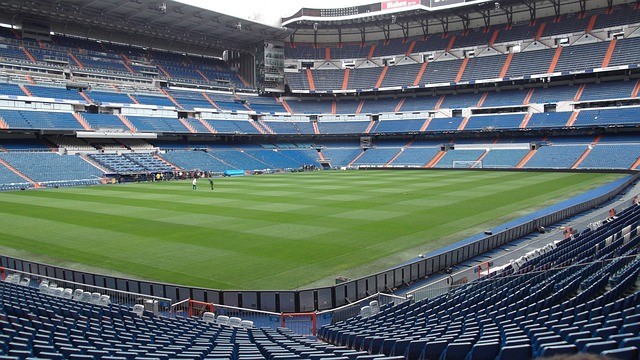 Last year they were far stronger in this area but over the summer they have sold Alvaro Morata to Juventus while the highly promising Jese is still out of the squad due to a serious knee injury.

This has left the Spanish giants hugely dependent on the fitness of their French striker, something that Carlo Ancelotti sees as a huge problem if his club are to compete in La Liga as well as in Europe.

However, bringing in an additional striker is not an easy task, especially if Real Madrid don’t want to spend over the odds. A solution may be on the horizon though. Spanish paper AS is reporting that the club are looking seriously at the possibility of bringing Alvaro Negredo back to the Santiago Bernabéu.

According to the outlet, City could be prepared to let the striker they signed last season from Sevilla leave for a bid of around €25 million. The forward had previously been part of the Real Madrid youth setup but never got a chance to make any appearances for the senior squad before moving on in 2009.

Publicly, the club don’t want to sell the player, but the deal could make sense for City. They can only name a limited squad for The Champions League as punishment for breaking Financial Fair Play rules and must field a certain amount of home grown players, putting Negredo at risk of not being involved.

Meanwhile Negredo could have limited first team opportunities this season as The Citizens have Sergio Aguero, Edin Dzeko and Stevan Jovetic all vying to play on a regular basis. A move to Real Madrid would likely present the 29-year-old with more chances to play football with only Benzema as competition.