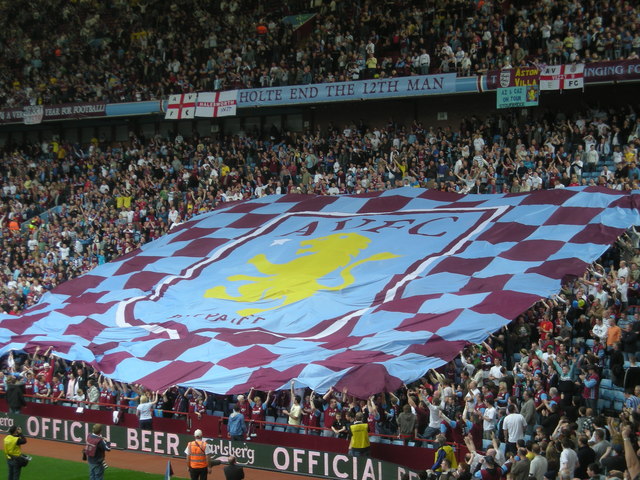 Aston Villa have already brought two defenders to the club this summer in the shape of Aly Cissokho and Philippe Senderos. And despite that excellent away result against Stoke on the first day of the season there is talk that they will further reinforce their back line before September.

One player who clearly seems to want a move to Aston Villa is John Arne Riise. The Guardian reports:

John Arne Riise has found a new way of proving his toughness to the world: claiming that Aston Villa would like to sign him

The Norwegian, who has 110 caps for his country, has had two excellent spells in The Premier league. He played for Liverpool with honours between 2001 and 2008, scoring 31 goals in 234 league games. And, while not much was expected of him on his return to England with Fulham in 2011, he went on to have another excellent and consistent spell playing 98 games in all competitions and offering the same excellent penetration down that left flank.

At 33 years of age he is no spring chicken but he is a natural athlete and we think that he would be a clever addition to the squad at Aston Villa. He’s still got great endurance and has one of the best deliveries of any defender plying his trade in England.

Let’s take a look at the lad in action. Aston Villa fans-would this be a good investment or a waste of money?

Aston Villa Transfers: A rumour to get excited about
Everton: The transfer rumour that won’t go away
To Top