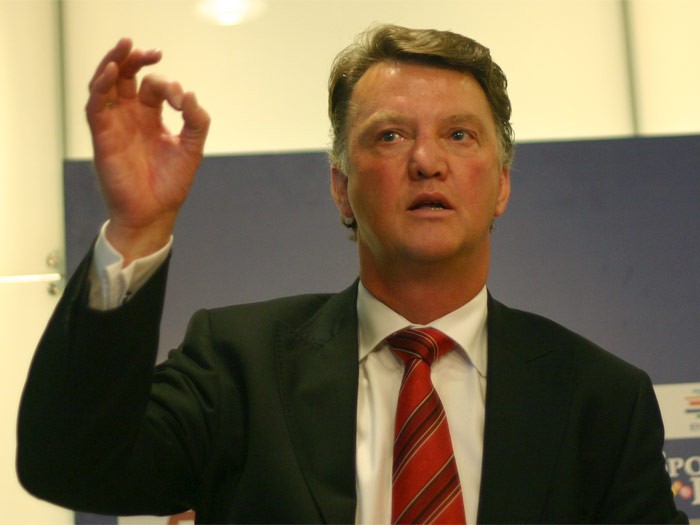 Manchester United’s next couple of weeks will be absolutely crucial to their success this season.

They are suffering with a long injury list at the moment but that doesn’t disguise the fact that new additions are desperately required.

Defensive solidity will be a priority but Manchester United also need a top midfielder and forward to run at pace with the ball.

In terms of the latter, there appears to be only one target for Manchester United right now and that is Real Madrid forward Angel di Maria.

Manchester United have been given something of a boost in their potential pursuit of the player with Madrid manager Carlo Ancelotti admitting that he doesn’t know where the player’s future lies. He said:

“I don’t know what Di Maria has decided. But I know that he’s training and that he could help us in tomorrow’s match. Until August 31 it will continue the same way and after that everything will be cleared up and things will return to normal.”

We think that there is a paucity of real top-quality on the market this summer. The best players have all been snapped up and there is only a very small group of world class players that are still potentially available.

The Argentine falls into that category and Manchester United really need to push the boat out to sign this lad now because he can make a massive difference to their overall speed of play and goal threat. He would also engender confidence in the squad with his signing.

It’s not going to be an easy deal to do but, providing Paris St Germain don’t sell any more players this summer, Manchester United appear to be the only suitors.

We should definitely expect movement on this one this week.