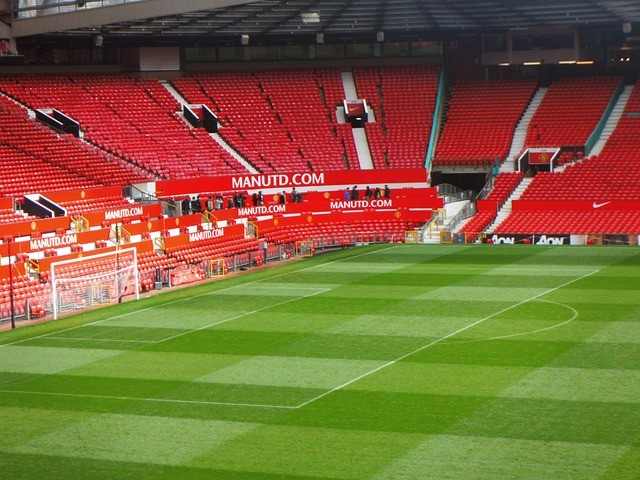 One of the main problems facing Louis van Gaal, with his Manchester United squad, is what to do about the midfield.

He has given Darren Fletcher the vice-captain’s armband and this would suggest that the Scotsman will be playing quite a few games. But Fletcher looked a bit leggy in pre-season, despite impressive performances, and he doesn’t represent the long term at Manchester United.

Manchester United are involved in a protracted pursuit of the brilliant Chilean midfielder Arturo Vidal. He would be the perfect solution to the hole in the engine room.

But if this deal doesn’t come off the Manchester United will surely have to look elsewhere and one player who has long been linked is William Carvalho. His name has popped up again in relation to Manchester United of late. The Metro reckons:

We think that the Portugal International is a fantastic young player but Manchester United probably need someone who can come in and do an immaculate job straight away. Carvalho is player who, at 21, will improve over time.

He’s already good but is certainly not the finished article. He wouldn’t be cheap to sign and would represent something of a gamble, with so little football experience under his belt. But we would definitely take him if Vidal didn’t come and then buy Strootman in Janaury to give the engine room a really solid look once more.