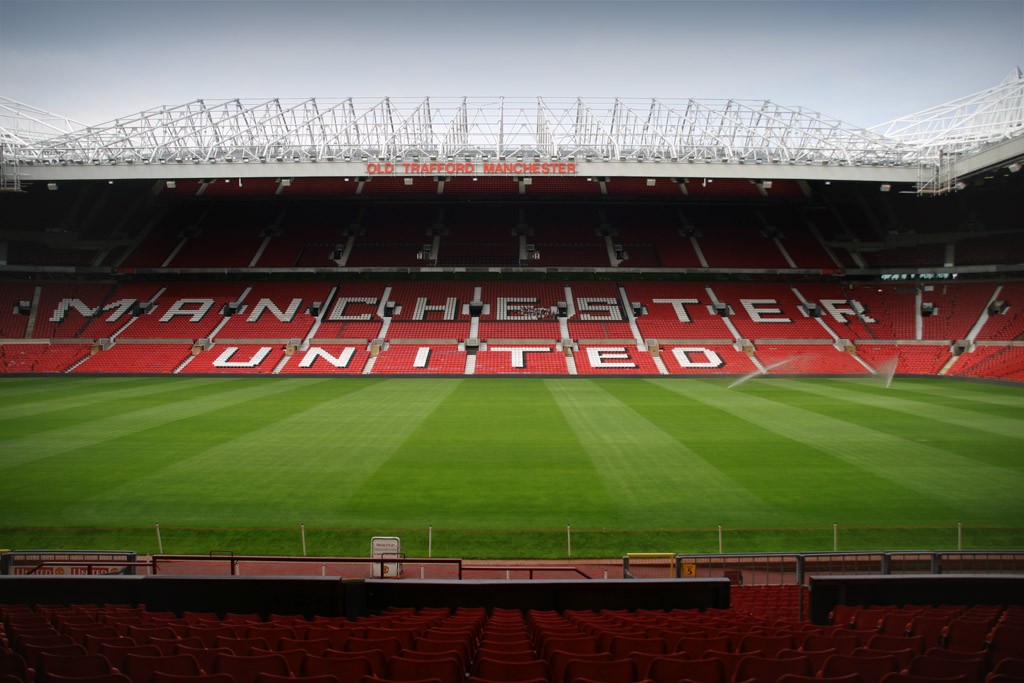 Manchester United will be busy between now and September but perhaps even their manager Louis van Gaal doesn’t know quite who he will sign before the window closes.

We can draw some conclusions for ourselves, however, based on reports over the last few days. The Dutchman has said that Angel di Maria is a player of ‘the highest level‘ and reports in Spanish newspaper Marca today suggest that Manchester United will pay whatever it takes to sign the Argentine winger.

Marca is arguably sensationalist at times but they generally have the scoop on the inner workings at Real Madrid. So when they talk with this assurance about specific deals then there is a good chance it’s a goer.

As previously reported, Manchester United look odds-on to capture Ángel di María. Following PSG’s withdrawal from the race, Louis van Gaal is willing to pay whatever it takes to sign the Argentine, which could be up to £55m (just under €70m).

We assume that Di Maria would be used as a forward on the 3-5-2. But he is well known for his endurance and general athleticism so perhaps he could be sculpted into a wing back over time.

Either way, he would be a handy, if expensive solution to Manchester United’s paucity of top quality wide men in the squad. His arrival would also represent a massive boost to the players around him on the eve of their challenge to regain The Premier League title.