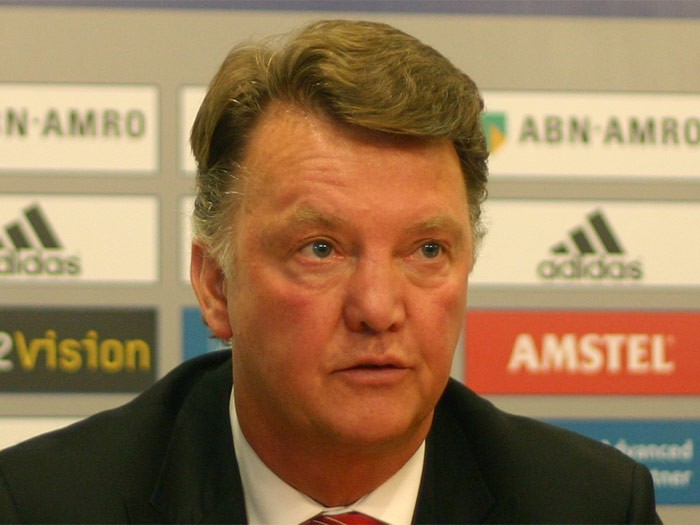 Latest reports suggest that Louis van Gaal met with seven Manchester United players individually at Carrington over the weekend in order to give them the lowdown on their futures at the club.

Shinji Kagawa was one of those who met the boss but he has been told that he has a future at the club.

The other six, who have apparently been deemed surplus to requirements according to The Daily Mail, are:

Wilfried Zaha – In a different formation Zaha may have been able to find a place in the team but the 3-5-2 doesn’t really offer him too much opportunity and he could go out on loan or permanently. Good decision

Will Keane – Still has much to learn. Will probably go out on loan. Good decision

Javier Hernandez – We would be very sad to see the back of the Mexican and we had hoped that Van Gaal could find a place for him at Manchester United. But Chichcarito deserves game time and he’s not guaranteed it at United. Perhaps LvG has another striker lined up to come in. Good decision if a replacement comes in.

Rafael– This one bothers us. Sure, Rafa is sometimes impetuous and erratic. But he just needs a run in the team under top guidance. If anyone could be transformed into a wing back it’s the Brazilian. We definitely think that he should be kept on – he’s a proper Manchester United player. Bad decision

Manchester United fans: if these reports are true then do you think Louis has made the right choices?