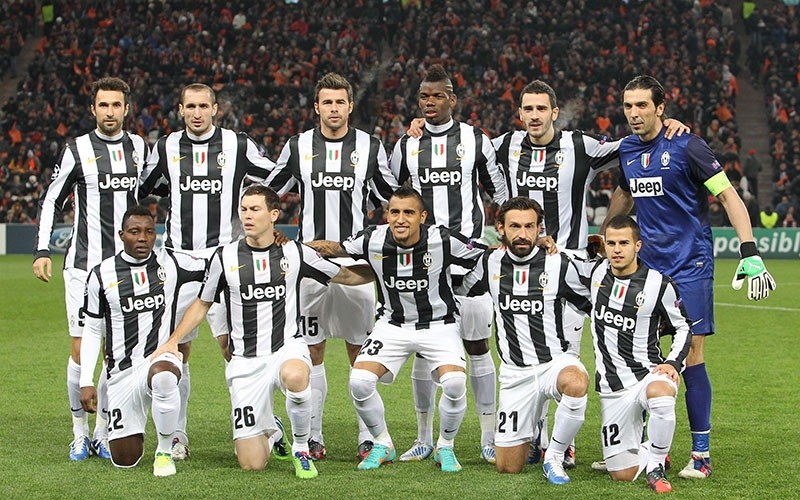 3 titles in a row signifies that Juventus mean business. After the controversies of yesteryear the Italian football institution is well and truly back on the road to competitiveness on a European level.

Inter of course won The Champions League in 2010 but Italian clubs have been seen as inferior to Spanish, German and English sides since the corruption scandal.

But Juventus are carrying the baton of recovery and this season no club will want to meet them in Europe. They already have a fantastic forward line with the likes of Tevez and Llorente. But reports suggest that they will continue to bolster their forward options for the coming season.

One name that has been persistently linked with Juventus is Argentine international Ezequiel Lavezzi. His future is uncertain at an ever changing PSG and we think that he would make an excellent addition to the Juve squad.

Fans of The Old Lady may be interested to hear that his price has shortened of late with English bookmaker SkyBet, who now have Juventus as favourites to sign the player if he does move this summer, at odds of 5/4.

Although the 29 year old knows where the onion bag is (114 goals in 414 club games), Lavezzi has never been a prolific goalscorer. But he has so much more to his game than hitting the back of the net. He’s a really intelligent player who creates for others. Countryman Carlos Tevez could certainly benefit from playing with the mercurial forward.

Let’s take a look at him in action. Juventus fans: worth a punt?