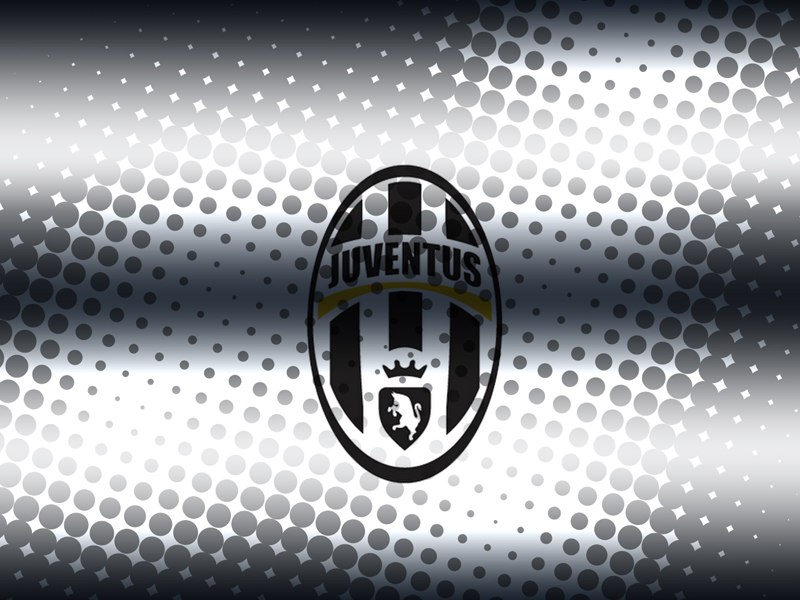 We always say that there is seldom smoke without fire in the transfer market and, even though there has been no official word from club or player about a move, the rumours persist that Ezequiel Lavezzi will move on this summer.

The über-rich PSG seem to have a constantly and quickly changing group of playing staff and Lavezzi could find himself surplus to requirements, even though he’s only been at the club for a couple of years.

With Angel di Maria reportedly close to a move PSG will need to balance the books and Lavezzi could make way.

English media outlet The Metro states today that Juventus is the preferred destination for the player:

…according to The Daily Star, Lavezzi would prefer to move to Juventus over Liverpool if he is forced to leave PSG this summer.

He’s had a decent time of it in PSG scoring 23 goals in 90 appearances. But his game is based more than just on goals. He’s a top schemer with great creative instincts who will generate as many assists for others as he scores goals. He’s also represented his country, Argentina, on 37 occasions.

Let’s take a look at the lad in action. Juventus fans: are you keen on the player and would he get straight into the first XI?