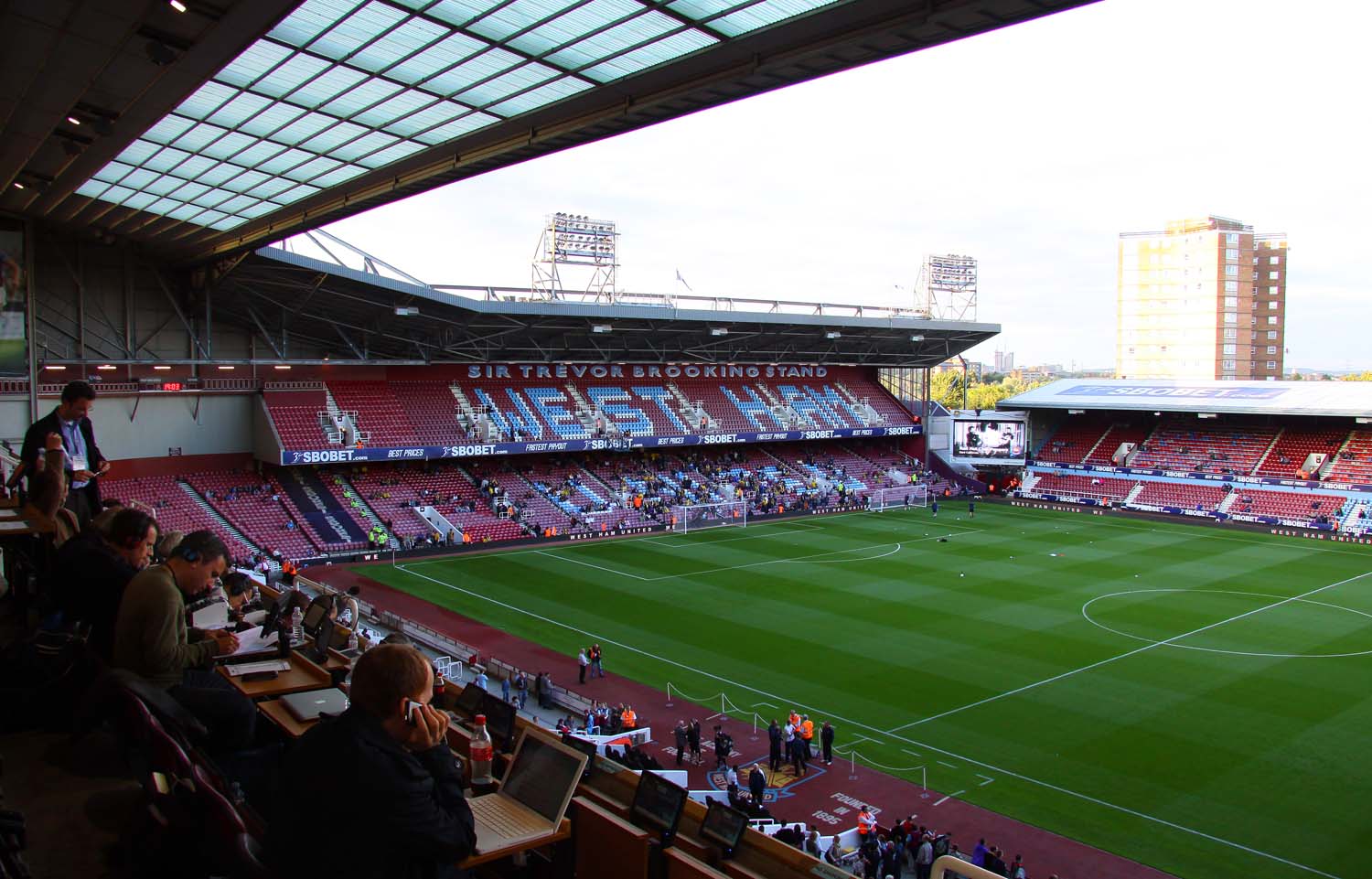 West Ham could be about to make a surprise swoop for Wilfried Zaha. The Hammers are thought to be open to either a loan deal or a permanent transfer according to The Daily Mail.

With West Ham’s main striker, Andy Carroll, facing another lengthy lay off through injury, Sam Allardyce is desperate to bring in attacking reinforcements and the youngster could be a perfect fit.

The young forward’s future at Manchester United is uncertain following the arrival of Louis van Gaal.

With the Dutchman preferring to play wing-backs in a 3-5-2 formation, it leaves little room in the squad for Zaha to play in a wide position.

This leaves the 21-year-old having to battle with Danny Welbeck, Robin van Persie, Wayne Rooney and Javier Hernandez to play up front.

This may well mean that the player will be open to leaving Old Trafford to ensure that his career does not stall and to play regular football. So the door is ajar for the likes of West Ham.

Zaha made a move to Manchester United in January 2013 but immediately returned on loan to Crystal Palace. This was seen as an ideal situation for all parties. Zaha would continue to play regular football and Crystal Palace got to keep arguably their best player as they pushed for promotion in The Premier League.

The transfer came after two hugely impressive seasons for the winger. He broke into the senior side in the 2010/11 season and quickly became a vital part of the squad. Despite a less-than-impressive goal scoring record, the 21-year-old was an integral to the success of the club and attracted interest from a number of Premier League sides.

His time at Manchester United has been underwhelming though. With former manager David Moyes preferring other options in attack, Zaha found his game time severely limited. Having only made four appearances for The Red Devils in all competitions, he moved to Cardiff City on loan in January for the remainder of the season.