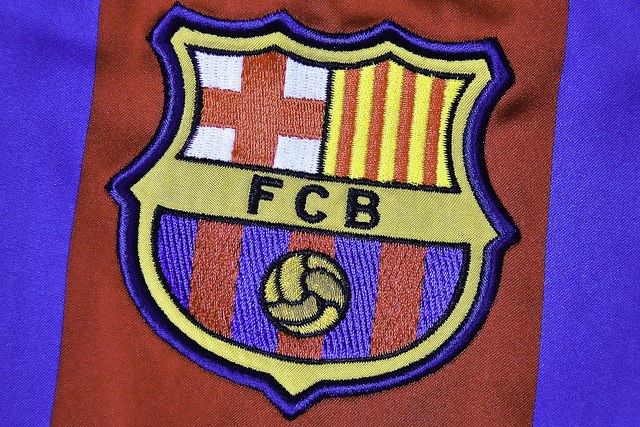 The longer you stay off the top of the harder it is to return to pre-eminence. Barcelona will be acutely aware of that idea as they begin their quest for honours this season.

They didn’t just fail at home and in Europe last season. The most worrying part of it was that the performance level was way down on what we are used to from Barcelona over the last 6 years.

At their best, they are the scariest, quickest and most penetrative side we have ever seen.

They may never return to quite that level, but they will damn well give it a go! Bringing in Luis Suarez will take them to a different level in attack. When Neymar returns it should be truly beautiful to behold the attacking three. Dare we say that Lionel Messi still isn’t back to his best after injury and we hope that he fully recovers his sharpness rather than beginning a very slow and long decline. Because, at his best, we all know that there is noone like him.

And the problem of replacing Iniesta and Xavi becomes more acute by the year. Iniesta is still only 30 and has at least a couple of years left at the top. But his menacing forward runs with the ball have already slowed slightly. And, at 34, Xavi is not the force he once was. Doubts remain about his future. We were very surprised to see Cesc Fabregas sold but Barcelona will hope that Ivan Raktic will come in and take the baton.

If Barca can add the talents of Juan Cuadrado and Mats Hummels they will be motoring again. We would offer the rather cavalier solution of replacing Dani Alves with Juan Cuadrado who’s more of a winger but could definitely adapt to a role as an adventurous wing back.

Based on those two stellar additions before September this is how we feel Barcelona could line up by the time Luis returns.

Barcelona fans: would this be the dream line up for the coming season?

Barcelona: Another bid made – report
Barcelona linked to yet another huge signing
To Top