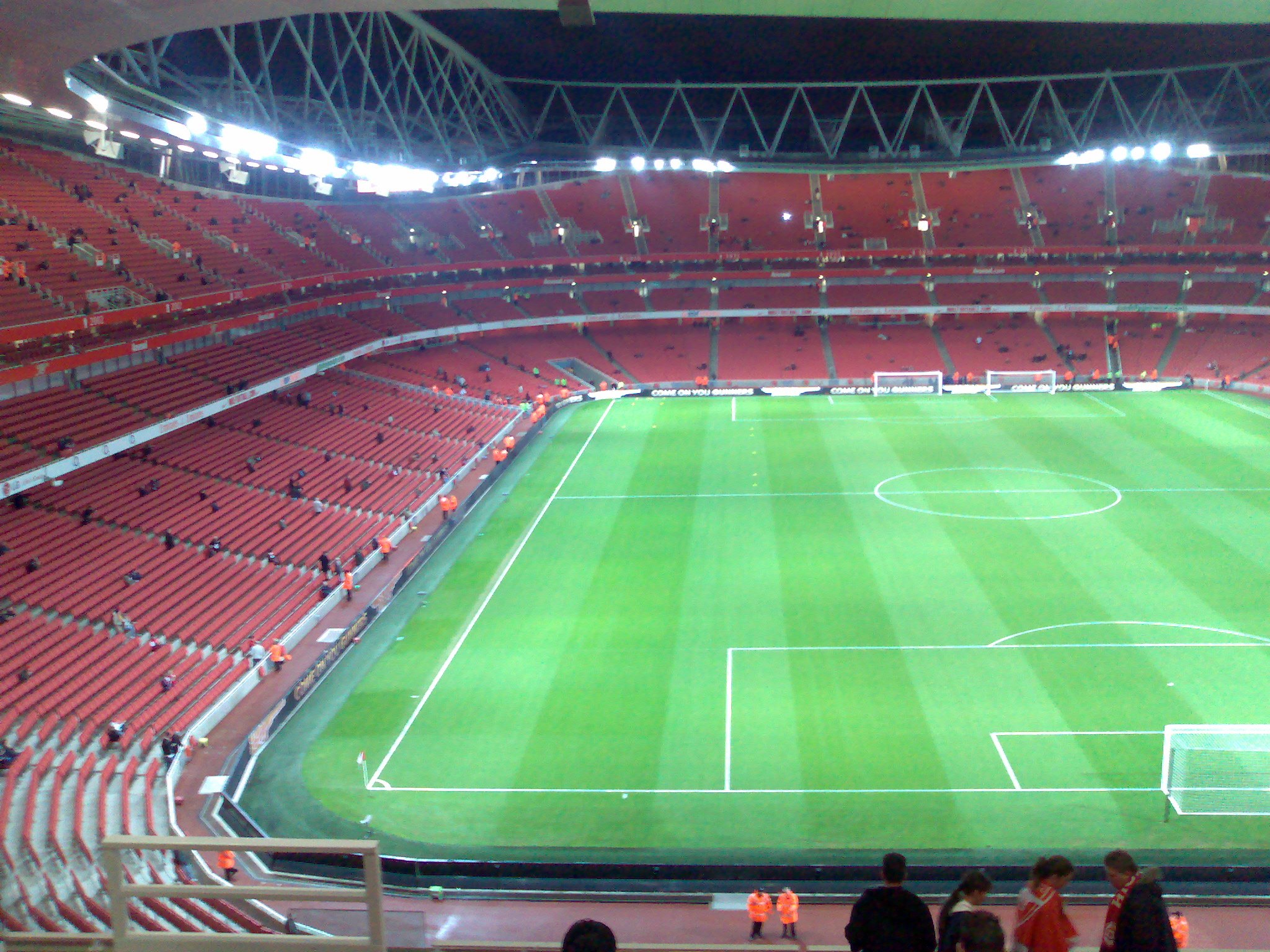 Now this is the sort of transfer link that rears its head toward the end of the transfer window. It’s a last day of August sort of rumour.

Nevertheless, one month early, we get the rather surprising report that Arsenal are tracking the hugely experienced, yet arguably soon to be creaking, 31 year old Spanish defender Alvaro Arbeloa.

We all remember the solid shift that he put in for Liverpool in their last really dangerous period between 2007-2009. After that he moved to Real Madrid, where he has been playing ever since. He’s actually been a stalwart for them too, playing 189 times in all competitions over the last 5 years.

But the emergence of Daniel Carvahal in Madrid has endangered the place of the full-back. The Express says:

…according to Spanish paper AS, the Gunners are tracking Real Madrid defender Arbeloa.

It is thought they are keen especially as speculation has mounted that Thomas Vermaelen could head to Manchester United for around £10million.

Arbeloa, who has played a highly commendable 56 times for the Spanish golden generation is a solid, if unspectacular defender who would obviously add experience and good cover to a defence which has recently lost Sagna, Jenkinson and may well lose Thomas Vermaelen.

Providing the lad is happy to play second fiddle to the first eleven players and fill in when needed then he could prove to be a decent addition for Arsenal.

Let’s take a look at the lad in action. Arsenal fans: an unnecessary potential signing or a canny addition?