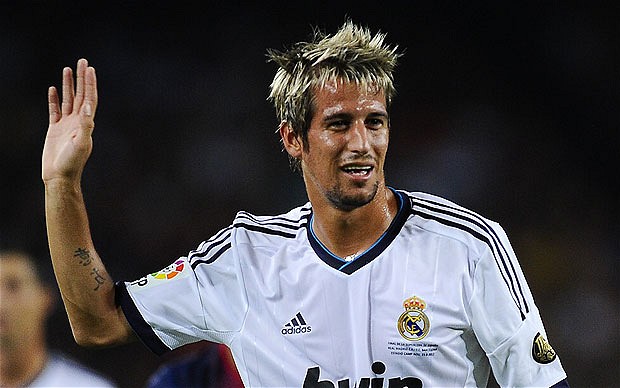 A special player linked to Chelsea

As the hype begins to crank up ahead of another insane transfer window the big clubs appear to be moving into position for their top targets.

Talk at Chelsea has been about strengthening the centre of midfield and also the need for another stellar striker to finish off all the chances that Chelsea create.

But every department of the squad needs to be looked at and the full-back areas aren’t nailed down either at Chelsea. Branislav Ivanovic has been a rock at right back at but remains to be seen whether he will ultimately move back inside to the central positions. And on the left side Jose Mourinho has deployed right back Cesar Azpilicueta in recent games.

All this, says the Daily Mail, has underlined the uncertainty for Ashley Cole in the Chelsea squad. An ever-present for time immemorial, Ashley Cole has been unavailable for the last couple of months with a rib injury – or so we are told.

The Daily Mail suggests today that calls Chelsea and England future is in doubt as Mourinho looks to bring in Fabio Coentrao in January. The Mail says:

Jose Mourinho is considering a loan deal for Fabio Coentrao in January, a move that would cast further doubt on Ashley Cole’s future.

Cole has been struggling with a rib injury for two months and that has limited his game, says Mourinho.

A loan deal would give Chelsea time to compete for longer-term targets such as Southampton’s Luke Shaw, 18, and Sevilla’s Alberto Moreno, 21. But Chelsea are not alone in liking Shaw, who would command a big fee.

The report also says that Mourinho isn’t too hot on Chelsea’s other natural left-back Ryan Bertrand and this adds weight to the idea that he will invest in a new defender in January. Mourinho always likes to build from the back and most of his sides are renowned for having solid defences.

Let’s have a look at the excellent player in action. Chelsea fans does this guy boil your potatoes?