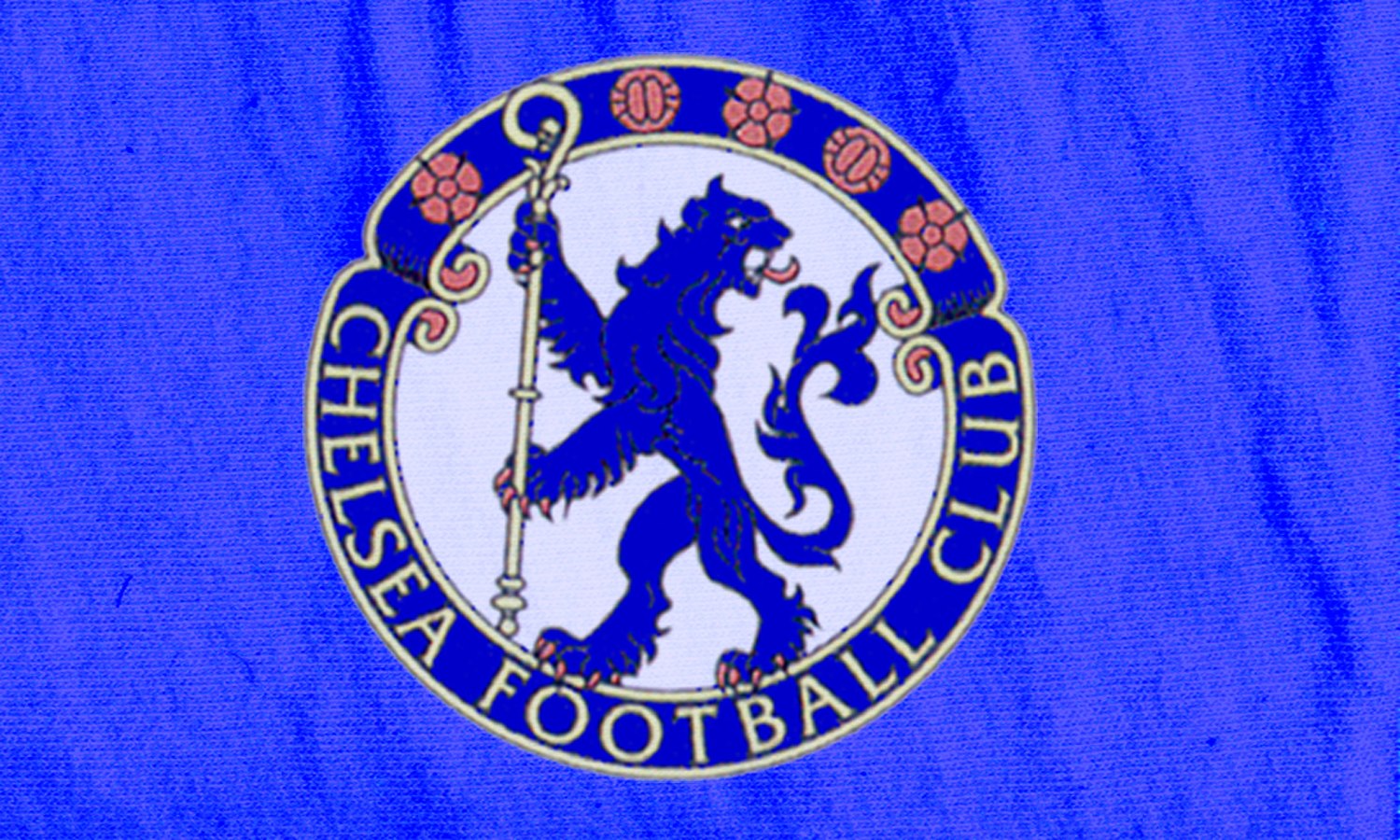 Rumours persist that Chelsea are interested in buying more midfielders

Whilst we at soccersweep believe Chelsea needs to address weaknesses in their front line in January rumours persist that they are interested in buying more midfielders.

Perhaps Jose Mourinho doesn’t like what he sees in his squad but when you look at the numbers that Chelsea have in midfield they dwarf most other clubs in The Premier League. Perhaps The Special One is planning for the future as the average age of his midfield is fairly high.

The once imperious group of Lampard, Mikel and Essien are all past their best. van Ginkel is injured and McEachran lacks experience. Perhaps the Chelsea boss is looking for more players of a similar age to Ramires – still young enough to be hungry but old enough to know what to do in big game situations.

A Bola, the Portuguese newspaper, today reports that Chelsea could be interested in the Paris St Germain duo of Blaise Matuidi and Javier Pastore.

As for Matuidi, he signed at the same time as Pastore and has done a solid if unspectacular job for the club scoring 7 times in 75 games. He has represented France 15 times at full international level.

A Bola says that both players:

fit the profile of player intended by Portuguese coach to strengthen the squad of blues.

Whilst they are both excellent players we believe that the Argentinian Pastore is too similar to Juan Mata – a player who Chelsea don’t seem that hot on right now.

As for Matuidi, well, let’s have a look at him in action and you can make up your own minds. Chelsea fans, does either player boil your potatoes?

Chelsea: One of the world’s best linked to The Bridge
Chelsea: Coach admits interest in target
To Top