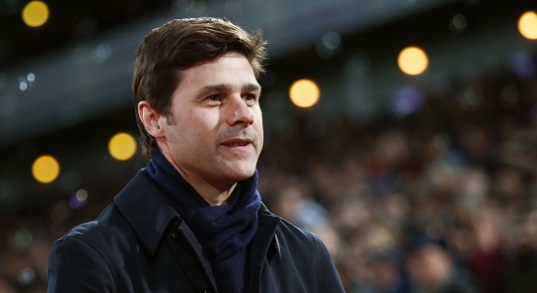 Spurs are one of three clubs interested in Hamburg’s 17-year-old striker Jann-Fiete Arp.

That’s according to the Daily Mail, who report that Chelsea, Arsenal, and Juventus are also monitoring the teenager’s situation.

The young forward has shot to prominence in the Bundesliga after breaking into Hamburg’s first team and scoring twice in three games.

Arp also grabbed headlines for his performances for Germany under-17s at the recent World Cup.

Although he remains under contract until 2019, it seems inevitable that Hamburg’s resolve will be tested before then.

Earlier this year, Tashan Oakley-Boothe became the first player born in the 21st century to feature for Tottenham, but he could soon be joined by other prospects.

The Lilywhites were heavily linked with Fulham left-back Ryan Sessegnon in the summer and he is still on their radar, though he eventually opted to sign his first professional contract with the Cottagers.

Mauricio Pochettino has struggled to find a suitable back-up to Harry Kane, with Vincent Janssen having struggled in his first season and subsequently being sent on loan to Fenerbahce. Replacement Fernando Llorente is yet to score for the club following his summer move from Swansea.