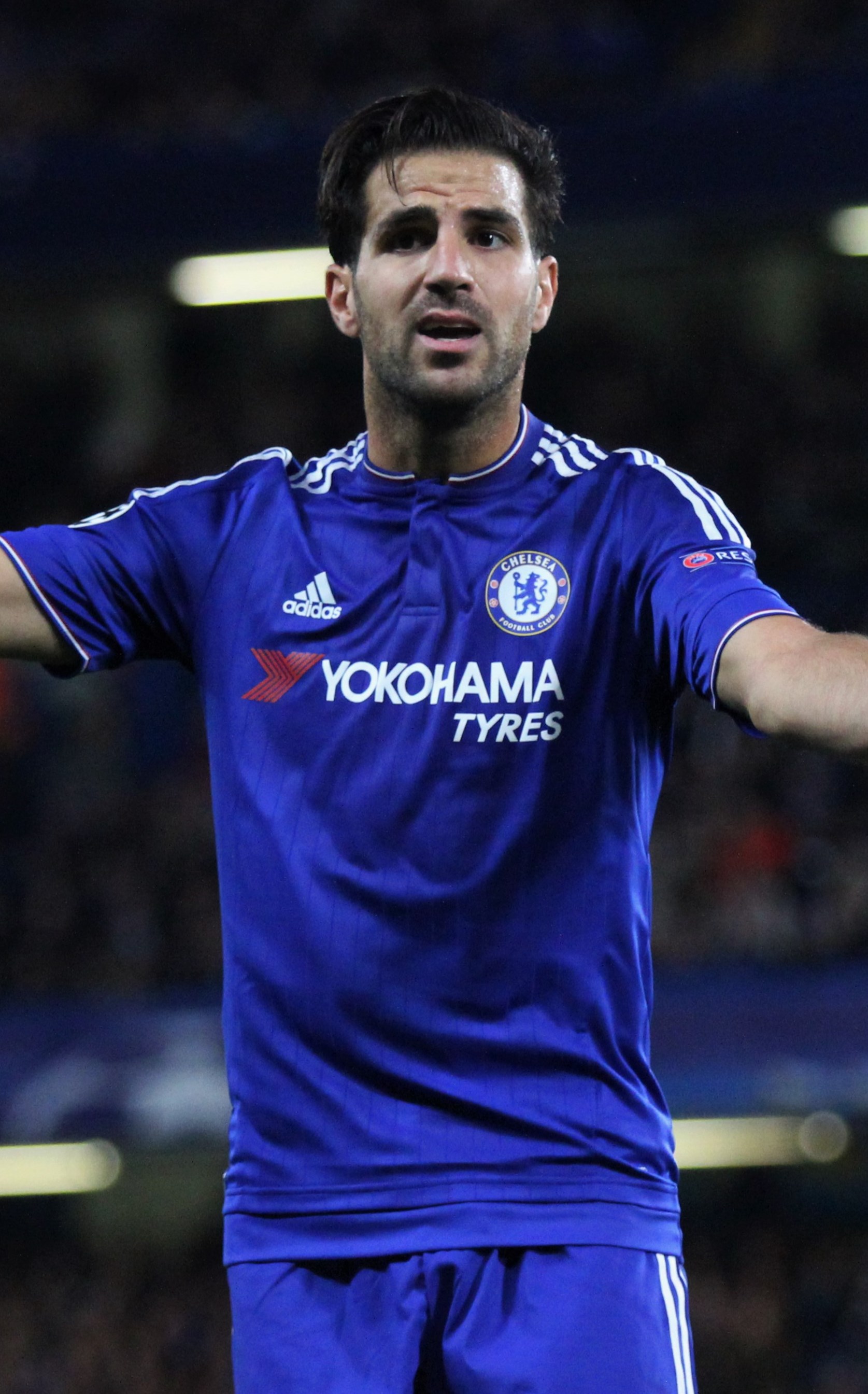 Chelsea are keen to tie down Cesc Fabregas as he enters the final 18 months of his contract.

The Times report that the Blues are aware of interest from Manchester United, with Jose Mourinho hoping for a reunion with his former midfielder.

The major stumbling block is that the club are only intending to offer the Spanish international a one-year extension, in line with their policy relating to players over 30.

Fabregas’ representatives, meanwhile, are holding out for a two-year deal.

The former Arsenal and Barcelona star has had a mixed start to the new season. Antonio Conte has handed him in an increased role as he has been left relatively short in the middle, especially amid injuries to N’Golo Kante and Tiemoue Bakayoko at different stages of the campaign.

Chelsea would no doubt be reluctant to let another player join United after Nemanja Matic headed to Old Trafford in the summer.

Conte has assured Fabregas he has a place in his plans despite bringing in two other central midfielders – Bakayoko and Danny Drinkwater – in the transfer window.