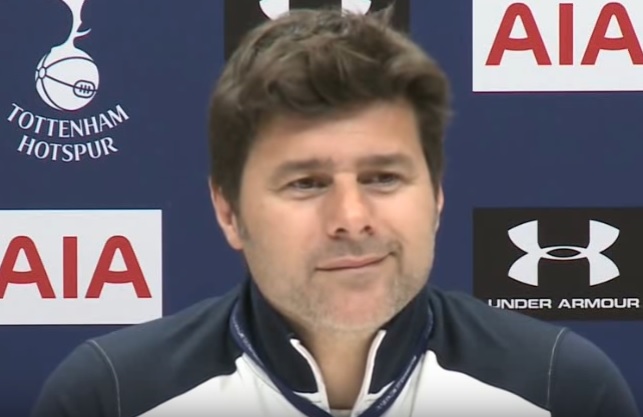 The January transfer window may not be around for much longer, but the coming one could be absolutely crucial for Arsenal.

Neither Alexis Sanchez nor Mesut Ozil have committed to new deals and with their current contracts expiring at the end of the season, the Gunners may be forced to cash in on them in the New Year.

Ozil has been fairly anonymous in the early stages of the season, whereas Sanchez has struggled with injuries and fatigue. Nevertheless, their potential departures would leave a gaping hole in Arsene Wenger’s attack which will need to be addressed.

The Mirror claim the club are targeting Riyad Mahrez, who handed in a transfer request at Leicester in the summer, to fill the role of playmaker.

However, Tottenham are also monitoring the Algerian’s situation as Mauricio Pochettino looks to add more width to his side.

Arsenal have been keen ever since Leicester’s title-winning season, though Craig Shakespeare is reluctant to lose his star man with the Foxes in the relegation zone after seven games.

Mahrez and co. will be in action tonight against West Brom.