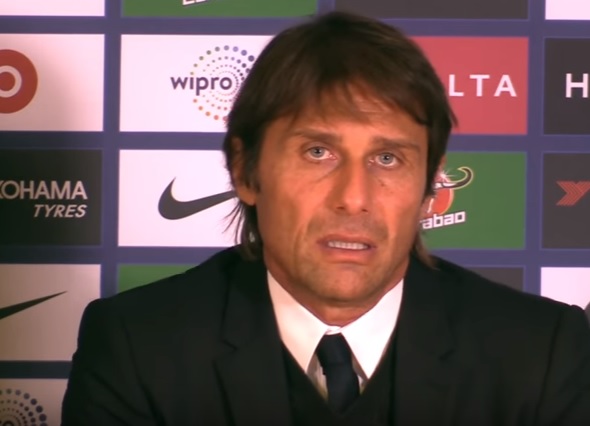 Chelsea are hoping that a January spending spree will convince Antonio Conte to stay at Stamford Bridge.

The Italian is in the second year of a three-year deal and opted against signing an extension in the summer.

That came amidst a tense time in west London, with the champions having missed out on a number of key transfer targets.

According to the Mirror, the board plan to put that right by returning for Juventus’ Alex Sandro in January, while also eyeing up a move for Arsenal’s Alexis Sanchez.

Sandro is thought to be keen on a move to England, although the need for the left-back has been offset somewhat by the impressive form of Marcos Alonso.

Rather than put his faith in Michy Batshuayi, Conte opted for Willian in the 1-0 defeat to Manchester City, despite the Brazilian not being an out-and-out striker.

Arsenal will be reluctant to sell Sanchez to a Premier League rival, but they risk losing him for nothing at the end of the season if they don’t cash in on him in January.