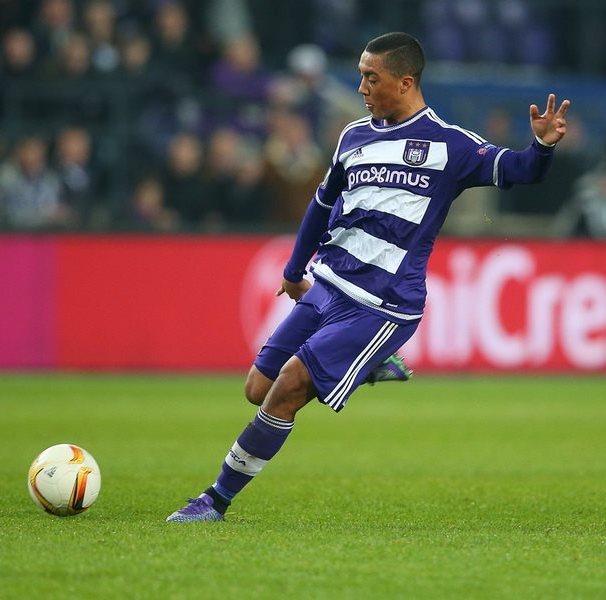 Arsenal missed out on one of the continent’s most promising young players when Youri Tielemans opted to join Monaco from Anderlecht.

The Belgian moved to the Ligue 1 champions in a £22.5m deal and scored his first goal for the club in the recent 1-1 draw with RB Leipzig in the Champions League.

Speaking to Het Laatste Nieuws, the 20-year-old has explained his reasoning behind snubbing the Gunners, as he revealed concerns about playing time.

“Could I have gone to the Premier League? Yes, but Monaco was the first and most concrete team,” he said.

“I knew there was not much going on with Arsenal’s interest. The board wanted to keep the players they had together to finish higher in the Premier League.

“You must also be honest. When you see the midfielders that are playing at Arsenal, those are top footballers. I knew I would not get a lot of playing opportunities there. That’s why I didn’t think about it anymore.”

It’s difficult to know what to make of Arsenal’s summer business. They succeeded in holding onto Alexis Sanchez and Mesut Ozil, which on the one hand should be seen as a massive coup. The reality, however, is that the two stars can now leave for nothing at the end of the season if they don’t commit to new deals.

Alex Oxlade-Chamberlain left for Liverpool in a £35million switch, which has to be seen as commendable business. And Alexandre Lacazette added another two goals to his tally with a brace in last night’s 2-0 win over West Bromwich Albion at the Emirates.

Realistically, Tielemans would have been more limited at Arsenal, whereas at Monaco, he has been able to capitalise on their summer exodus. Bernardo Silva, Tiemoue Bakayoko, Benjamin Mendy, and Kylian Mbappe all left the principality, leaving a notable gap in their attack.