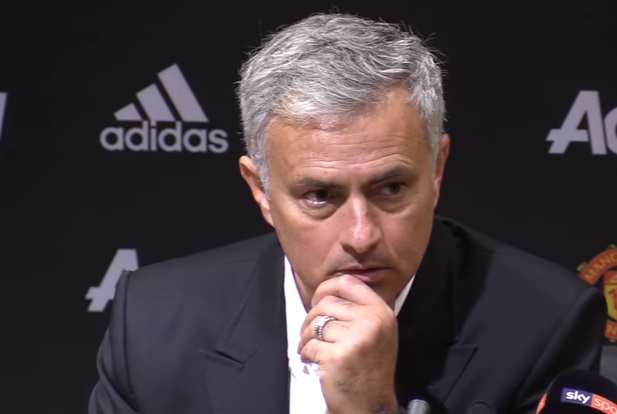 The Sun report that the 17-year-old is stalling on signing his first professional contract and could walk away for nothing more than a nominal fee next summer if he doesn’t put pen to paper.

The forward is widely regarded as one of the most exciting youngsters at Old Trafford and was handed his first-team debut by Jose Mourinho in May when he came on as a late substitute for Wayne Rooney against Crystal Palace.

On that occasion, he became the youngest United player to feature since Duncan Edwards.

The club’s hierarchy have been taught a harsh lesson by having to fork out a then-world record £89million for Paul Pogba after letting him go to Juventus as a teenager for £800,000.

It’s claimed Gomes’ fee would be closer to £4million if set by a tribunal, but United could still be left to rue losing him.

Barcelona make it their policy to sign young players they can develop, even if they have strayed from that somewhat this summer with the addition of Paulinho and their interest in Philippe Coutinho.

Marouane Fellaini is stalling on a new Man United deal
Have Real Madrid given up on David de Gea?
To Top