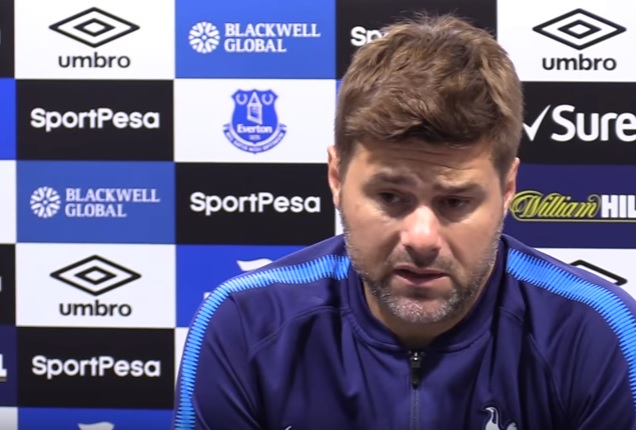 Tottenham look to have missed out on Demarai Gray, with the Mirror reporting the winger is set to sign a new contract at Leicester.

The 21-year-old had told the Foxes he wanted to leave unless he was going to be given regular game time this season, prompting summer bids from Tottenham and Bournemouth.

Leicester are doing all they can to keep the England under-21 international, despite handing him just nine starts last term.

It’s expected a new deal will see him double his £25,000-a-week wages, while he has also played a more prominent role this season, featuring in all four of the club’s Premier League games so far.

Manager Craig Shakespeare confirmed that Leicester had received bids for the highly-rated midfielder, but the advances of other Premier League clubs were rejected.

“I am aware we got bids. They didn’t meet our ­valuation — and we didn’t want to sell Demarai anyway,” he told a press conference.

“He has a big future at this football club and he is very well thought of. Hopefully, we can resolve that contract, which is ongoing.

“I have spoken to ­Demarai, he is in a good place, and knows how valued he is here. He wants more game time and, in an ideal world, we want to give him that game time and he wants to develop here.”

Spurs also hold an interest in team-mate Riyad Mahrez. The Algerian was forced to stay in the East Midlands because of Leicester’s £50million valuation of him, a price tag which deterred Roma and may well have put off other Premier League clubs looking to snap him up on Deadline Day.