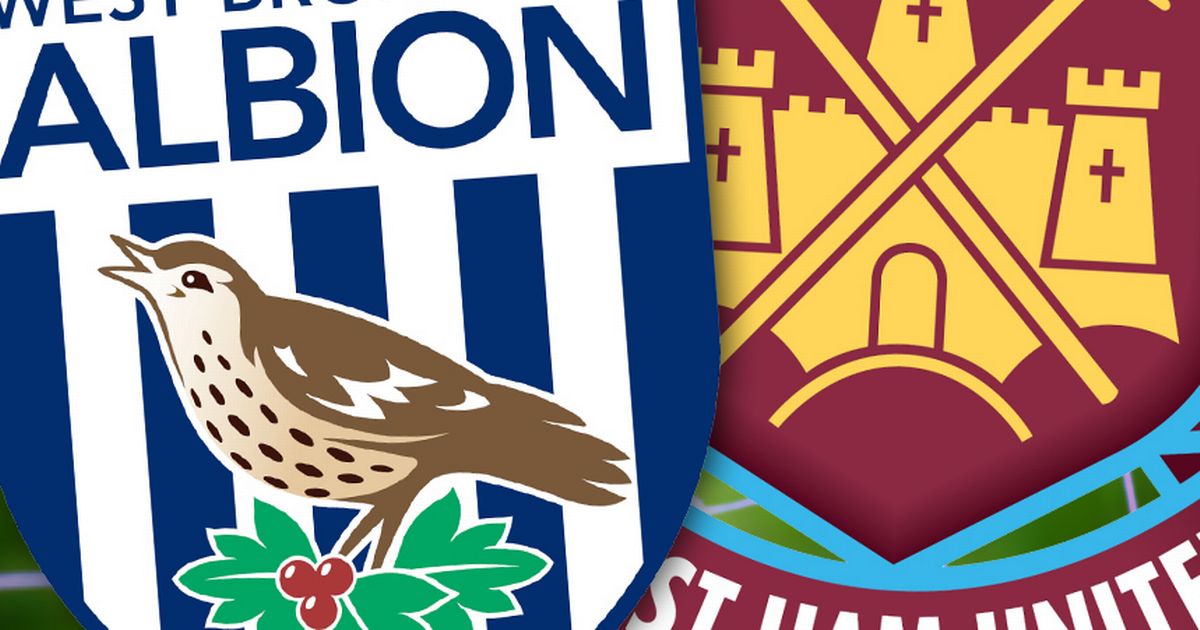 It’s been a tough start to the season for both teams. The speculation regarding the future of Tony Pulis refuses to die down and and they’ve taken just 1 point from 3 after an opening day win over Crystal Palace. West Ham have lost to Chelsea and Man City either side of a win over Bournemouth but really hurt themselves going down to Watford last week letting in 4 goals at home.

Recently this has been a tough fixture for West Brom to win with just 1 win in 10. The teams have had 6 draws over the same period although most have come in London.

This one has had plenty of goals over the last 10 matches – 31 goals but interestingly only 6 of 10 have gone Over 2.5 goals. The numbers are slightly inflated by a couple of 3-3 Draws.

This fixture has been punctuated by loads of early goals – no less than 7 of 10 have had a goal before the 18-minute mark. The Hammers have opened the scoring in 5 of the last 7.