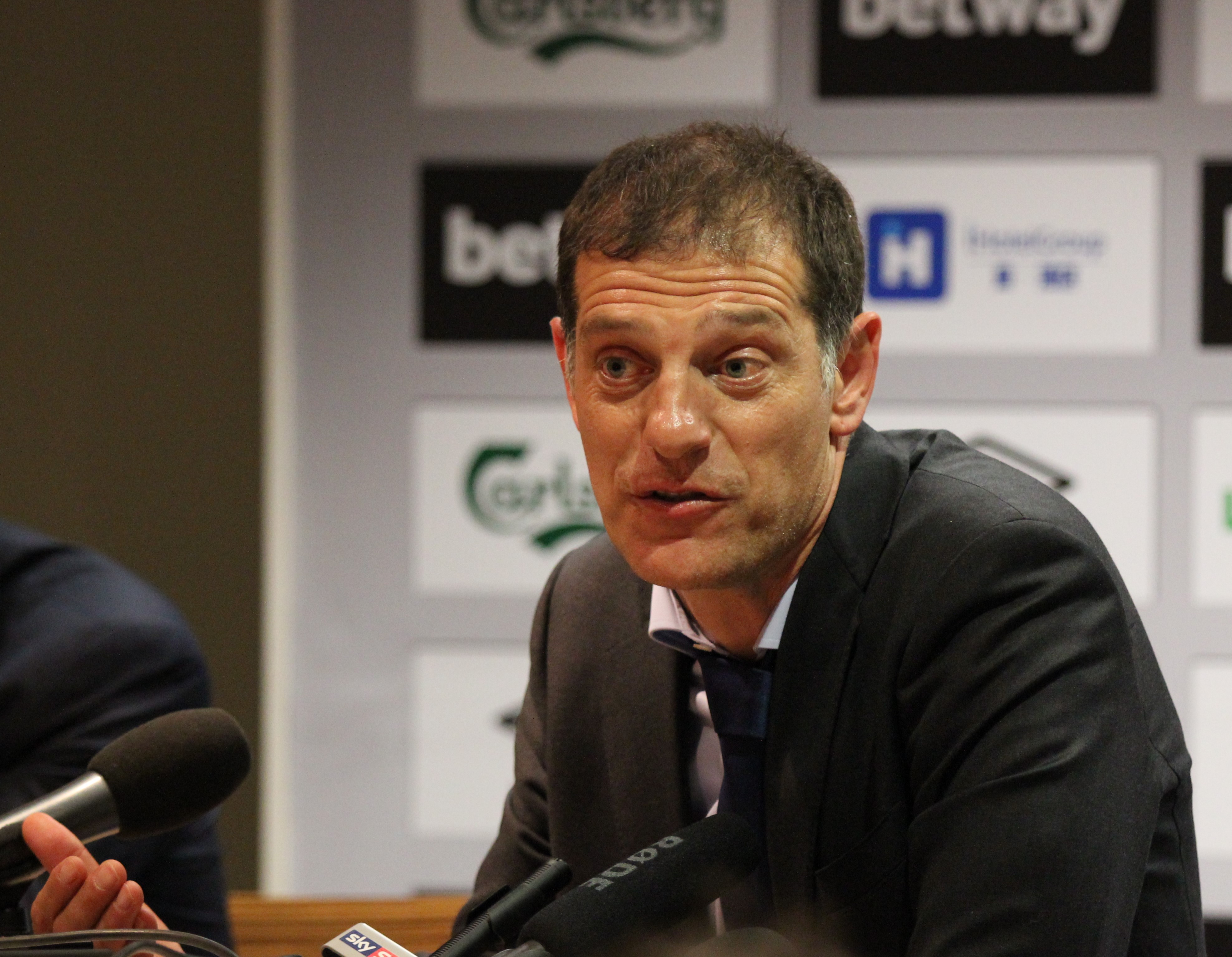 West Ham will have had high hopes going into this season following the exploits of last campaign, but they have already been dealt a hammer blow.

Record signing Andre Ayew has been ruled out for four months with an injury sustained in the opening day defeat to Chelsea, leaving Slaven Bilic with big problems up front.

The former Swansea man was signed partly to combat Andy Carroll’s persistent injuries, so this won’t have been exactly what Bilic had in mind for him.

Diafra Sakho has made it plain he doesn’t want to be at the club, while Enner Valencia is also expected to move on.

Michail Antonio is for some reason being used as a right-back, which means the Hammers are now lacking in midfield as well.

However, despite all of this, Bilic can cope. Perhaps he won’t steer them to the heights of seventh last season, but with Jonathan Calleri coming in on loan from Deportivo Maldonado, West Ham do have a goalscorer who can be relied upon.

Ayew is a big loss, a devastating loss, even. But while West Ham paid a club record to bring him to the London Stadium, he may not be the game-changer their season needed after all. Given his latest bit of bad luck, it’s probably just as well.