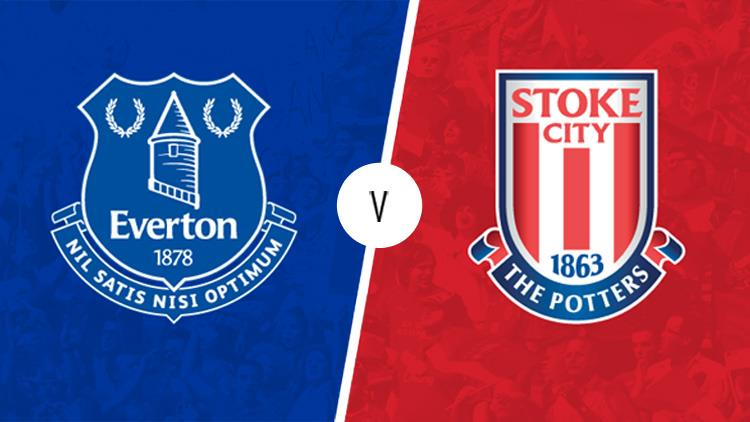 Everton came from behind to beat West Brom last week after holding out Spurs to claim a draw to start the season. Stoke on the other hand would be a little concerned starting with an opening day Draw at ‘Boro followed by a heavy home defeat by City, 4-1. They really need a good result here to kickstart their season.

Stoke have a good recent record against the Toffees winning 3 of the last 4 but only 4 of the last 10 overall. The Toffees will fancy themselves here but have opened up very short at around 1.72 and have proven to be very untrustworthy as short favourites over many years. Maybe Koeman can do something about that but one thing is certain and that is a win here for Everton would mean an excellent start to the season, even after a frustrating transfer window which they hope to get a little more out of in the next few days.

Looking at goals, there has been a strong trend to the Under in recent times. With Everton’s poor defensive record under Martinez and no clean sheets under Koeman, yet, this would seem a bit of a risk as they’ll also need to score 2 if they concede (which they well may do).

Lukaku was first goalscorer in the most recent meeting and we fancy him to score here as well. He was late back from summer break after the Euros and should expect to play a bit more in this fixture.