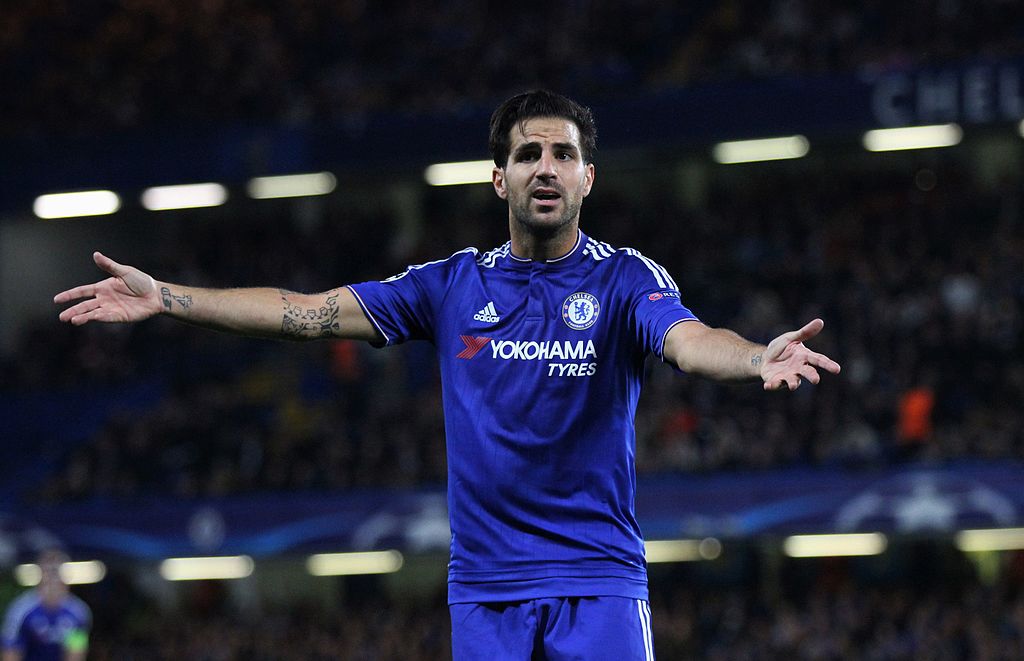 Real Madrid boss Zinedine Zidane admits it would be “complicated” for his club to bring Cesc Fabregas back to La Liga.

The former Barcelona star is being linked with the Catalans’ arch rivals as speculation continues to mount over his Chelsea future.

The Spaniard had no part to play in the 2-1 win over West Ham on Monday, and Antonio Conte’s decision to sign N’Golo Kante earlier this summer further suggests Fabregas’ time at Stamford Bridge could be up.

The midfielder was below par last season, but were he up for sale, he would no doubt attract interest from some European giants.

“I am going to end up with a squad where three or four players do not get selected. To therefore put another player in there makes it difficult.”

Conte insists he has no plans to sell him anyway, but Fabregas’ future could hinge on whether he is happy to play a reduced role in West London this season.