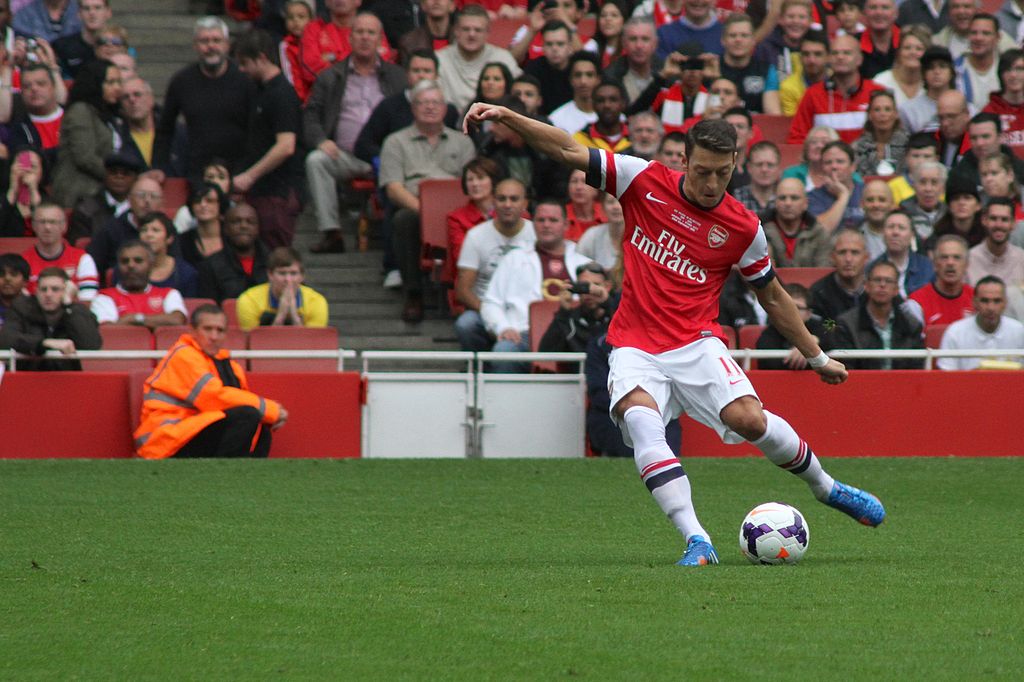 Just when Arsenal fans thought this transfer window couldn’t get any worse, rumours have surfaced linking Mesut Ozil with a return to Real Madrid.

Bild have it that talks over a new deal have stalled and the Germany international is now considering moving on after growing unhappy with the club’s lack of silverware.

Winning trophies certainly wasn’t a problem during his time in Madrid, but it’s thought he’s particularly frustrated by Arsenal’s lack of signings, as it could hold them back yet again.

Bayern Munich have also been linked with the playmaker, but the same newspaper insists that’s not a viable option because Karl-Heinz Rumenigge, the chief of the Bavaria side, doesn’t rate him.

Ozil moved to North London when Real needed to raise funds for the signing of Gareth Bale from Spurs, but he feels he has unfinished business in La Liga and would welcome a return to the Bernabeu.

Arsenal are going to struggle for goals this season given their failure to sign a top striker, but if they lose Ozil’s assists too, then there has to be a real chance that they’ll miss out on the top four.