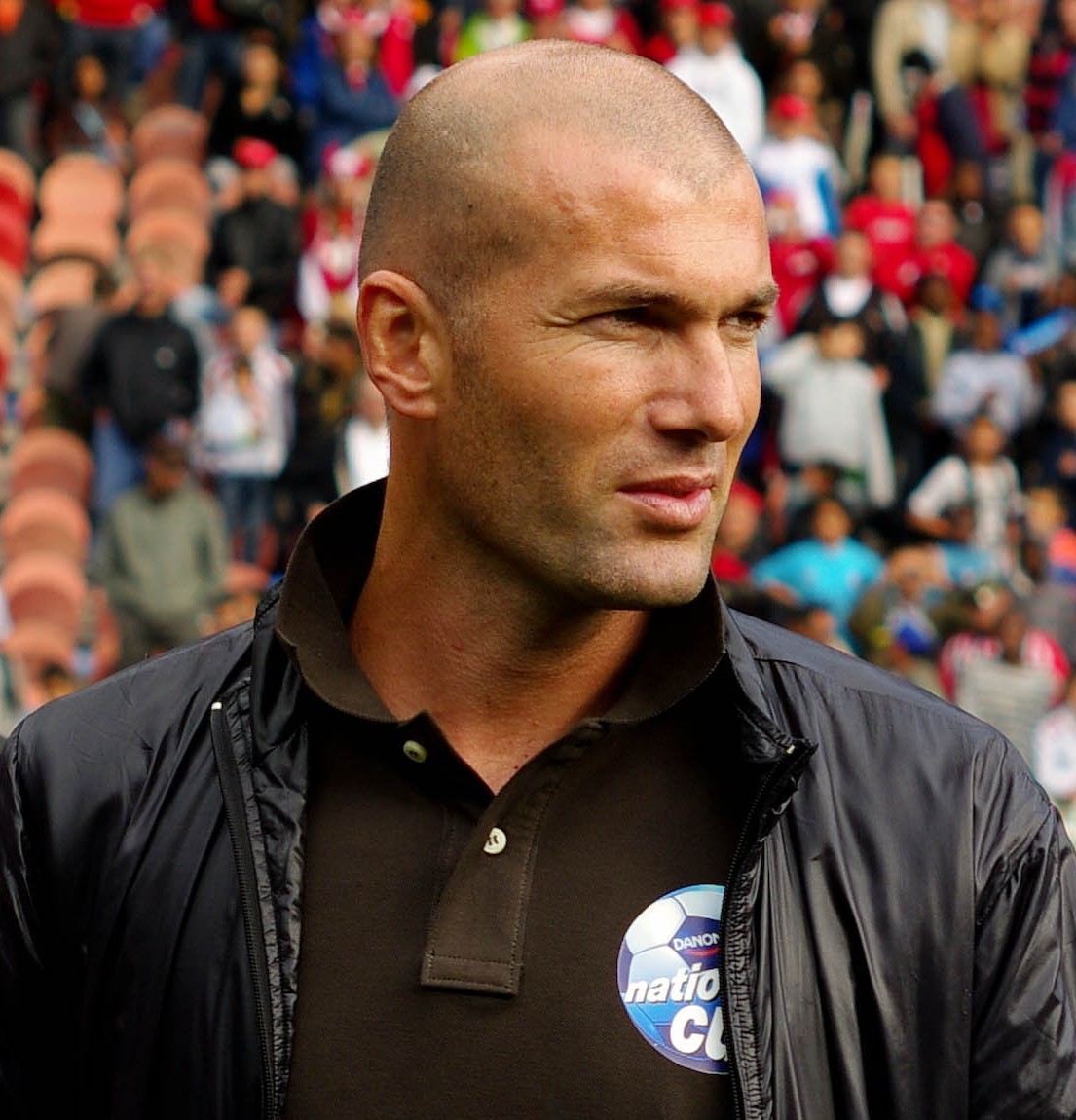 The boardrooms at the Bernabeu are rarely harmonious places, and it seems Zinedine Zidane is carrying on that tradition following a disagreement with club president Florentino Perez.

The London Evening Standard are reporting that Zidane is keen to bring in Chelsea midfielder Nemanja Matic, but Perez has very different ideas.

Perez has often had strained relationships with his managers and it’s easy to see why if this case is anything to go by.

Matic may not have had his best season last term at Chelsea, but in the campaign before that, his solidity in midfield was one of the main reasons they won the Premier League.

Los Blancos don’t even need a striker and particularly not one with such delusions of grandeur as Sissoko, who believes he is too good for the Championship.

Real fans have often questioned whether Perez is really a football man and if he overrules Zidane on this one, that will only give them more ammunition.