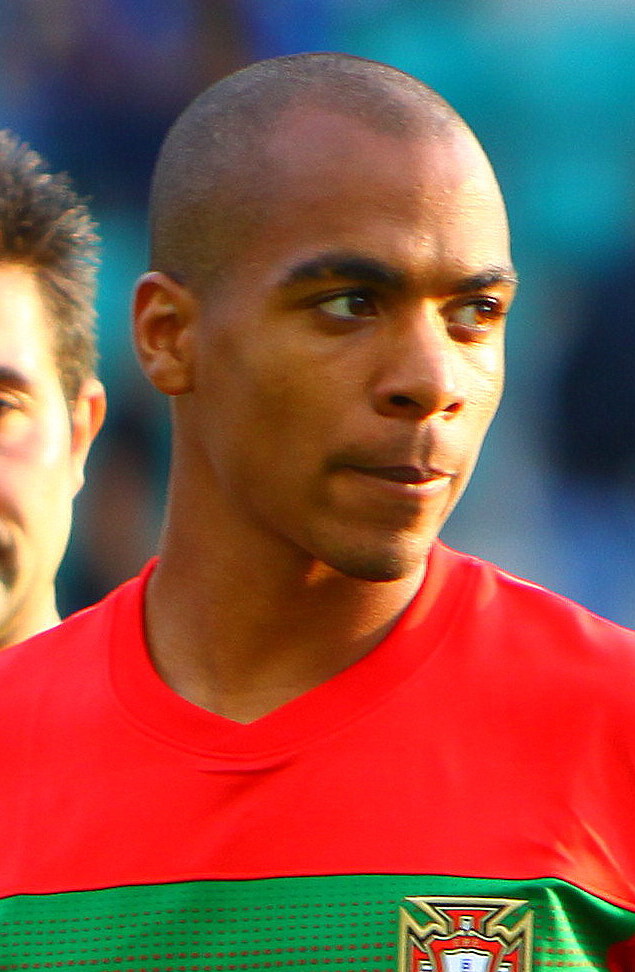 Liverpool are not alone in their desire to tempt Joao Mario away from Sporting Lisbon.

The Portugal international, now a Euro 2016 winner, is attracting plenty of interest from Europe’s top clubs this summer, with Lisbon struggling to match the wages offered by many of them.

The Reds might be leading the race as far as Premier League clubs go, but Real Madrid could still steal him from under their noses, according to Portuguese publication A Bola.

Real are looking to plug a gap in their midfield after effectively missing out on Paul Pogba, who is set to sign for Manchester United. Another option, Marco Verratti, has signed an extension with Paris Saint-Germain until 2021, so that rules him out.

All that leaves Los Blancos looking at Mario, and right now, he’d be crazy to choose Liverpool instead. The Reds will be hoping his Euro success hasn’t given him too much of a taste for glory, lest he might opt for last season’s Champions League winners and La Liga runners-up, not Klopp’s eighth-placed also-rans.