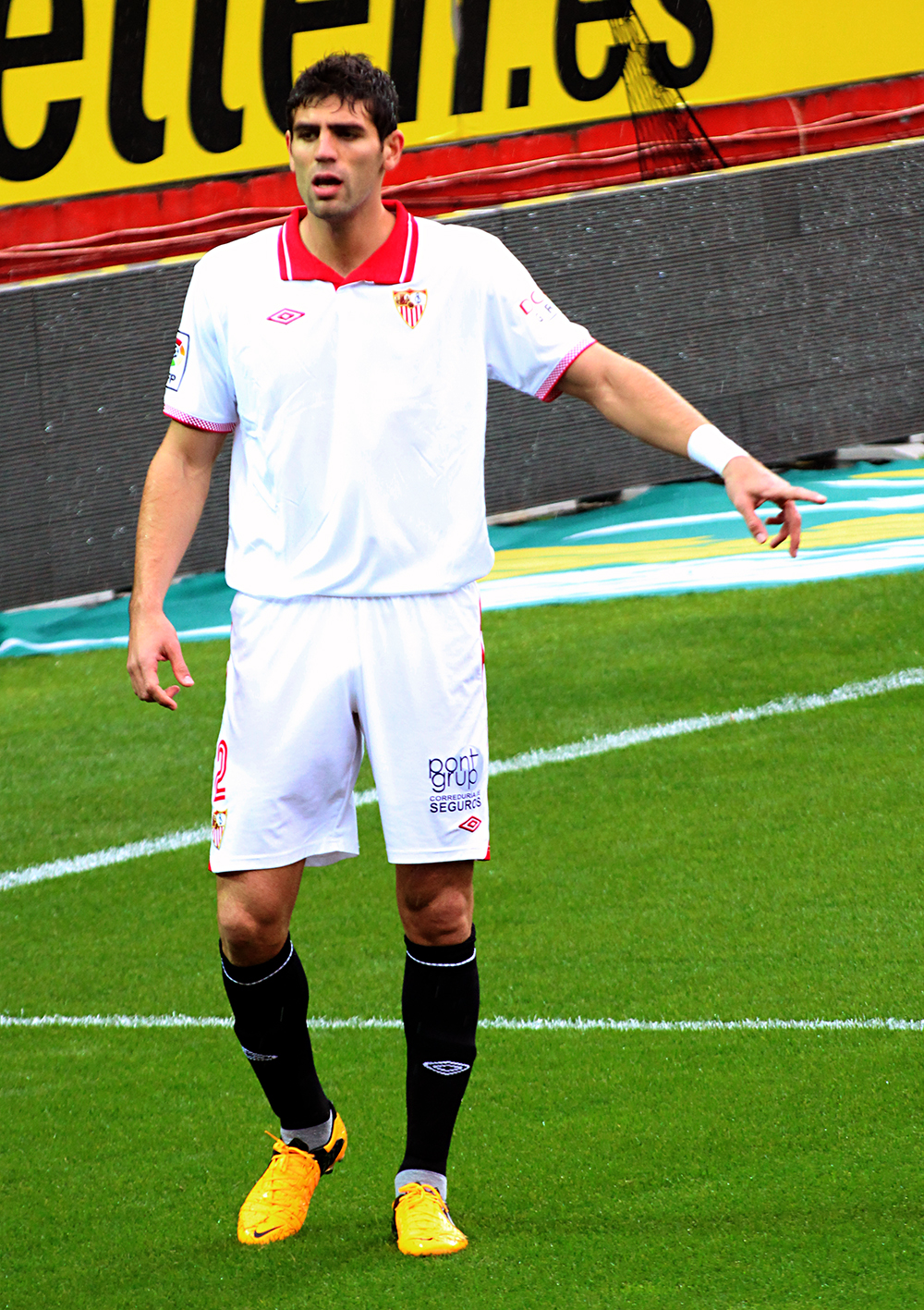 Spurs defender Federico Fazio has joined Roma on a season-long loan deal with an option to buy, according to ESPN.

The Spaniard joined Spurs two years ago but it’s fair to say he wasn’t one of Mauricio Pochettino’s more inspired signings.

In fact, he didn’t play a single Premier League game last season, featuring only once in the League Cup 2-1 defeat to Arsenal at White Hart Lane.

It seems that game was effectively make or break, as he was then loaned back to his former club Sevilla in the latter half of the last campaign.

Sevilla were reportedly interested in bringing him back on a permanent basis this summer, but it’s understood that didn’t happen because of Spurs’ asking price of around £8million.

Fazio, who made 32 appearances in his time at Spurs, has become something of a figure of a fun because of his continued presence at the club without ever actually playing, and also due to some of his more shaky moments on the pitch.

Fazio I will always miss you https://t.co/yb4mpYRAKC

A move to Roma, albeit on loan, is a chance to reestablish his reputation, which only two years ago was sky high after he captained Sevilla to the Europa League trophy.