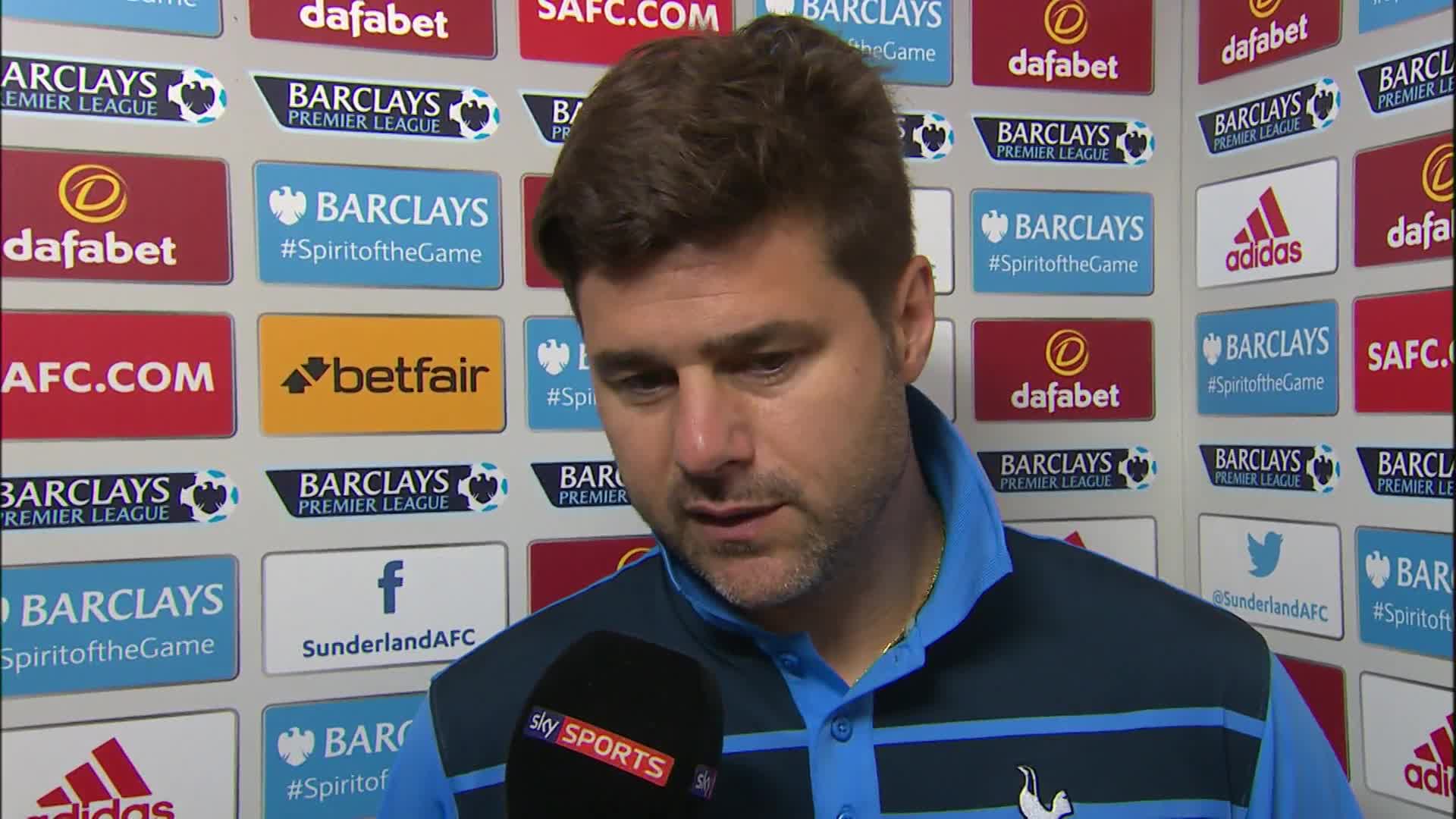 Tottenham’s Alex Pritchard has completed a move to Norwich City.

While the two clubs did not disclose the midfielder’s price tag, the Daily Mail report the Canaries paid Spurs £8million.

The 23-year-old’s departure from White Hart Lane is already dividing opinion among fans.

Having been sent on loan to Peterborough, Swindon, Brentford, it was becoming clear that he wasn’t going to have a future at Tottenham.

His most recent loan move, last season at West Brom, was not really a success as he failed to prove what he can do.

Many fans, however, will be disappointed to see him go. Pritchard was in Spurs’ Academy with Harry Kane and it was believed he was one of the more promising youngsters at the club who would go on to make the first team.

An injury while on duty with the England under-21s stunted his development, which perhaps explains why he never pushed on under Mauricio Pochettino, who is more than willing to give youngsters an opportunity.

For Norwich, Pritchard will be a huge asset and while he has dropped down a division, this could finally be his chance to show Spurs that he is capable of being a game-changer.