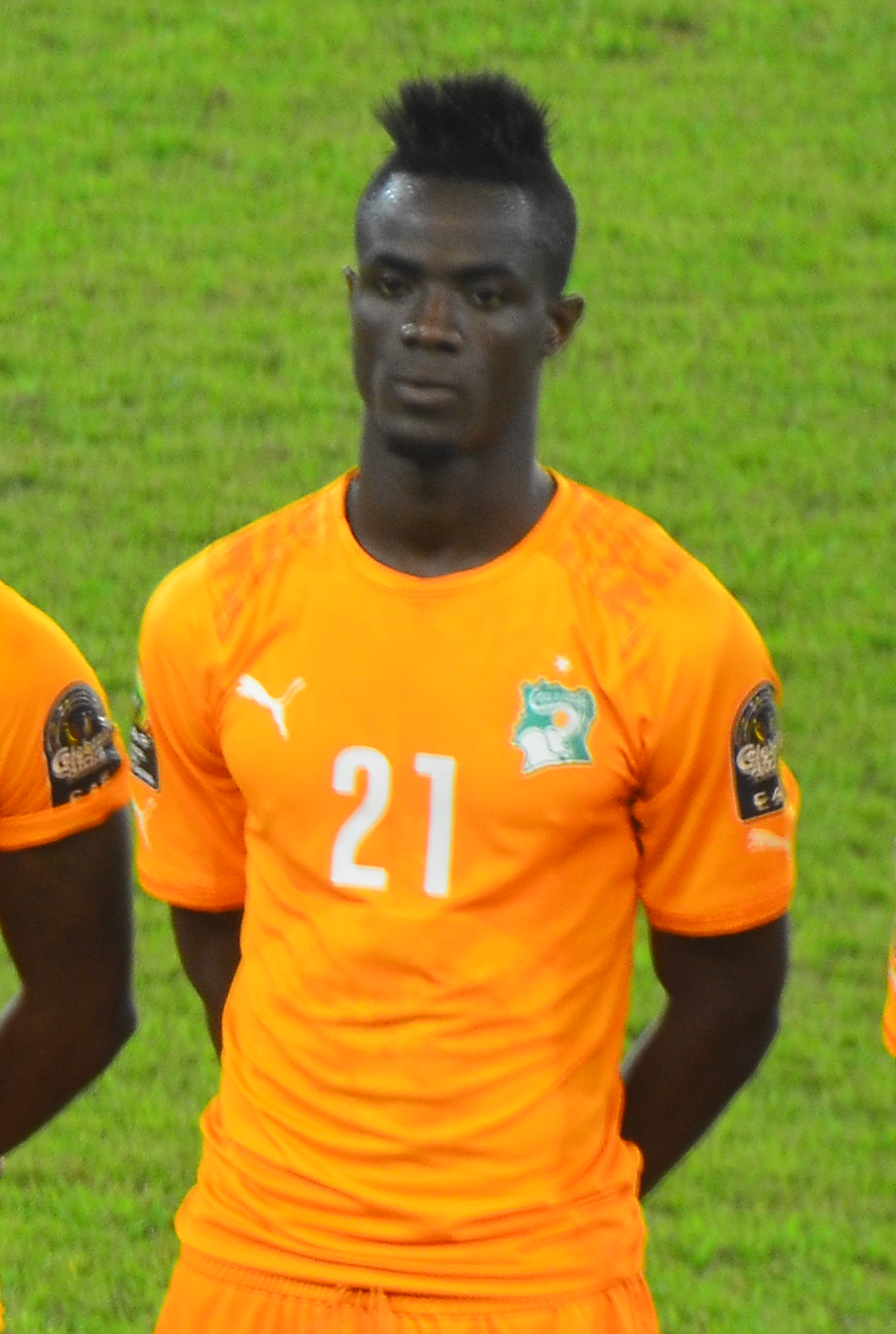 If the two Manchester clubs are all about a rivalry between Jose Mourinho and Pep Guardiola this season, then United defender Eric Bailly may have just upped the ante.

The Red Devils’ defender, who became the club’s first signing of the summer when he arrived from Villarreal, has revealed to the Sun that he turned down City because he wanted to work with Mourinho.

“I signed for United because I like Mourinho, as simple as that.

“I wanted to play for someone who works very hard. I didn’t speak to Pep Guardiola but the ‘second’ manager called me and Mourinho called me as well.”

The 22-year-old has revealed that compatriot and former Chelsea hero Didier Drogba advised him on the move, so it’s no surprise that he opted to play under the former Blues boss.

Guardiola, on the other hand, will be disappointed by Bailly’s comments, particularly as he is under pressure to sign a centre-back.
Captain Vincent Kompany’s ongoing injury problems mean City are in dire need of more depth in his position and they could have really done with Bailly in his ranks.

The first Manchester derby will take place on September 10, a date when Guardiola will surely have a keen eye on Bailly to see if the young defender was really that much of a loss. If City defend anything like they did at times last season, they may be left rueing the day the Ivorian signed for their rivals.