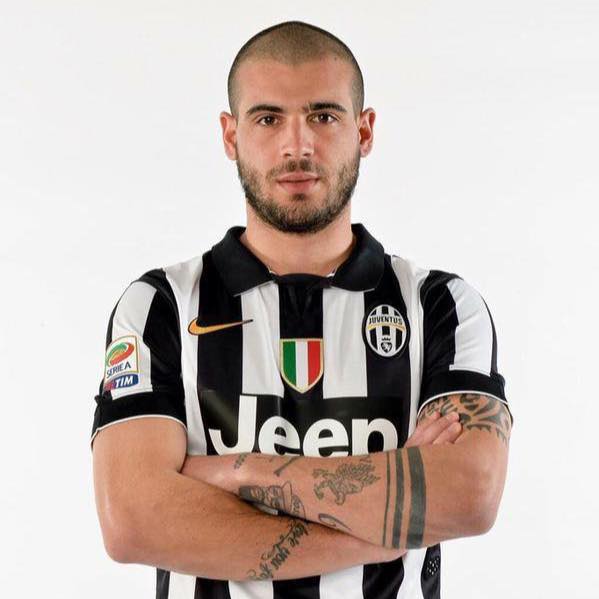 Chelsea are interested in adding Juventus midfielder Stefano Sturaro to their squad this summer, but may have to fight off Crystal Palace to do so.

Tuttomercato are reporting that the Premier League duo are the two main clubs interested.

While that’s an unlikely scenario in most transfer windows, increased TV rights mean that the Premier League’s bottom half clubs are now able to contend with the big boys in the market – so this kind of thing may start to happen more and more.

Sturaro is likely to cost upwards of £15million, even though he hasn’t played that big a role in their last two seasons, having played just 31 games and scored 2 goals.

Chelsea’s transfer targets seem to be incredibly hit and miss, ranging from Alvaro Morata to less well-known targets like Sturaro.

Crystal Palace may be a better fit for him, as they look to boost their squad.

Alan Pardew’s squad looked exhausted towards the end of the season as they balanced an unsuccessful FA Cup campaign with battling relegation, so it’s absolutely vital that they add to their squad if they are to survive next season.