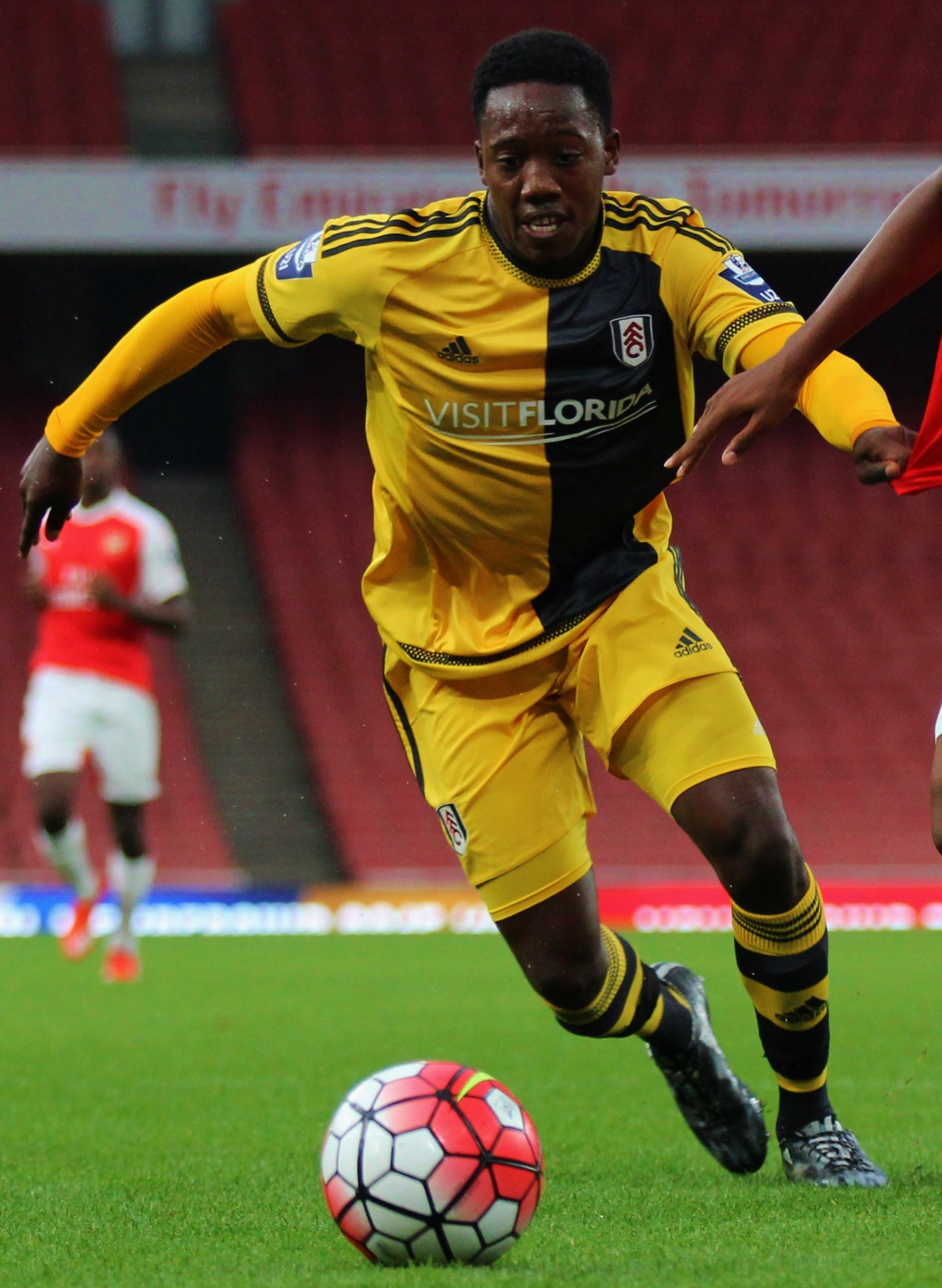 Arsenal could join the race for Fulham hotshot Moussa Dembele, according to ESPN.

Dembele, who has been heavily linked with a move to Tottenham to join his namesake, is on Arsene Wenger’s radar as the Gunners boss continues to search for another striker.

The French starlet, who scored 15 goals in the Championship last season, is out of contract at Fulham, which means he’s available on a free transfer.

Spurs may well be alarmed by talk of a possible move to the Emirates for the 19-year-old, as he came close to a deal with the Lilywhites in January.

That move fell through because Spurs wouldn’t agree to loan him back to the Craven Cottage side for the remainder of the 2015/2016 season, where his goals helped Fulham avoid relegation.

The two north London clubs may find themselves battling for the same targets as they have both made signing a striker their priority.

Spurs need back-up for Harry Kane, while Arsenal’s most reliable goal scorer Danny Welbeck has been ruled out until 2017 with a knee injury.

Now that Jamie Vardy looks set to turn down Arsenal in favour of staying at Leicester City, Wenger has quickly chosen to consider other options.

However, ESPN also believe that Dembele, who trained with Paris Saint-Germain as a youngster, could also move back to his native France.

PSG themselves need a new forward to replace the outgoing Zlatan Ibrahimovic, and while Dembele lacks his experience and goalscoring record, he could be seen as one for the future.