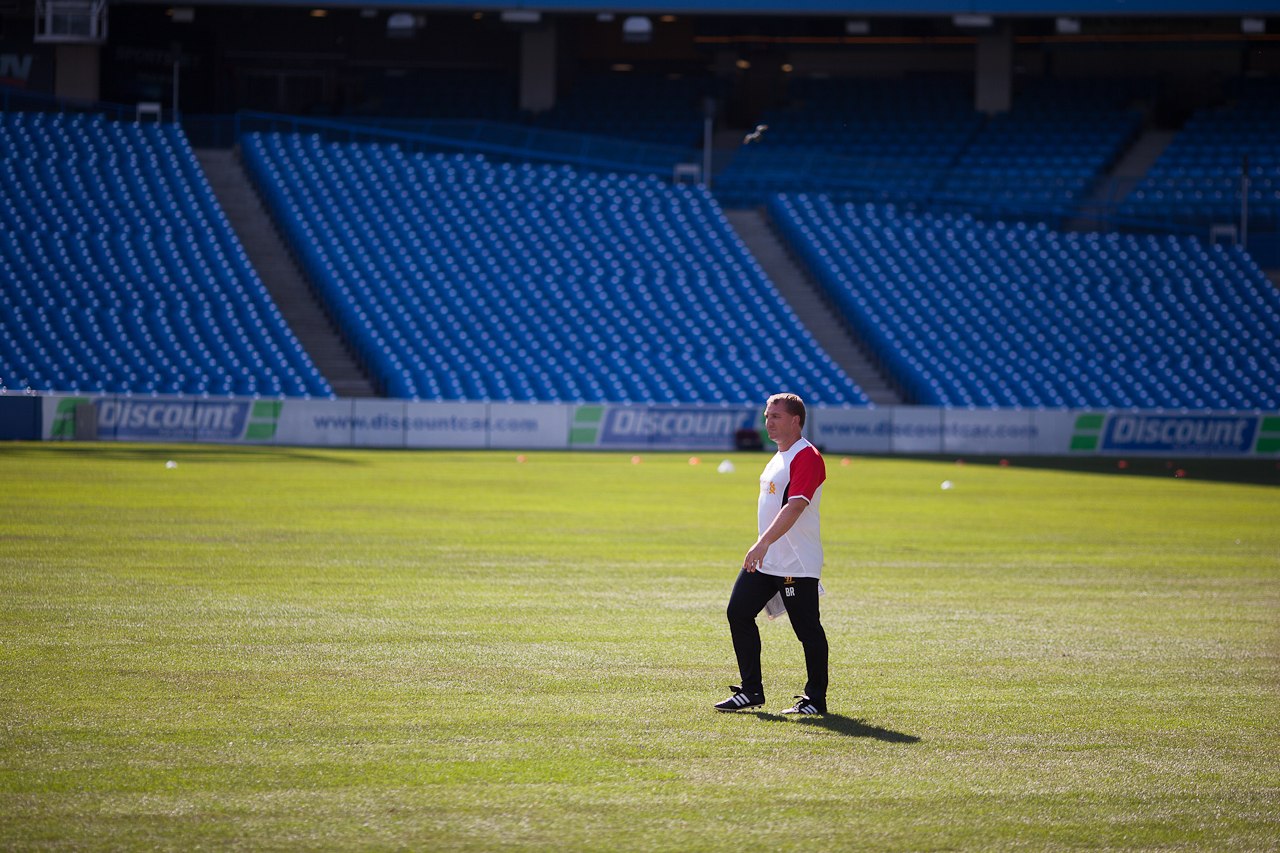 Liverpool showed more improvement and some exciting signs against Arsenal.

And while they had really good opportunities to win the game, particularly in the first half, they would surely have taken the draw before kick off.

Because it means an extension to their unbeaten start to the season and more minutes for this new team.

We are loving the signs of promise between Coutinho and Benteke. But we would really like to see Firmino and Ibe start for Liverpool.

Many Liverpool fans have criticised our choice of Ibe – who is just 19 – to start games.

But we think he’s good enough and big enough to take games by the scruff of the neck on the right flank.

Get Firmino in the hole and Coutinho on the left, where he can cut in and cause all sort of problems, but also exploit the space on the flanks with his pace.

He’s also great at number ten but we think that the whole team has more balance with Ibe right, Firmino in the middle and Coutinho on the left.

It’s a fantastic trio to have behind the big man.

Jordan Henderson will hopefully be fit enough to take his place alongside Milner in the engine room.

We would also be keen to give Sakho some minutes in the defence.

So here is our best XI vs West Ham – an opponent that you never quite know what to expect from.

Liverpool fans: let’s have your elevens.

Liverpool: Lovren or Sakho? No contest
Klopp for The Kop? Or can Rodgers Buck up at Liverpool?
To Top