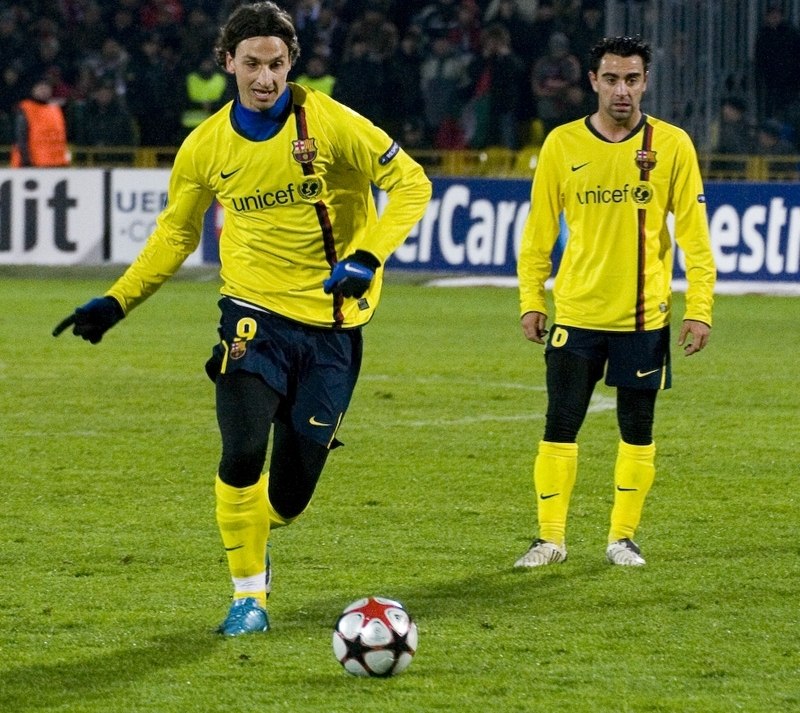 The more we think about this one the more it makes sense from an Arsenal perspective.

Because The Gunners have needed a word class striker for years.

But wanting one and getting one are entirely different matters.

It’s not easy doing a deal for a Worldie and Arsenal are struggling to bring one in.

But latest reports suggest that Zlatan is available and that Arsenal may move for him. The Mirror states:

Zlatan Ibrahimovic has been told he can leave Paris Saint-Germain, according to the Daily Mail.

The Swedish striker is wanted by his former club AC Milan, but Manchester United and Arsenal could both swoop as they search for a top striker.

Zlatan has the ego to go with his outrageous skills.

Yes he is 33 and not a long term acquisition. But, having seen him play in pre-season, we can confirm that this lad still has magic in his boots.

And if he can get Arsenal over the line with The Premier League title in just one season at the club then surely he would be worth the money?

Arsenal seem to be finding it hard to do a deal for a top striker but here is one who has scored over 340 goals in his career.

He has played in top teams in Holland, Spain, France and Italy so adapting to the English league shouldn’t be too difficult – especially for a man with this physique,.

In fact we think tat he would positively thrive at Arsenal.

Let’s have a look at some of his outrageous skills.

Arsenal fans: is he worth a punt?

PICTURE: Arsenal’s Best XI vs Liverpool – where is the Brazilian?
The very best player that Arsenal could sign this summer
To Top