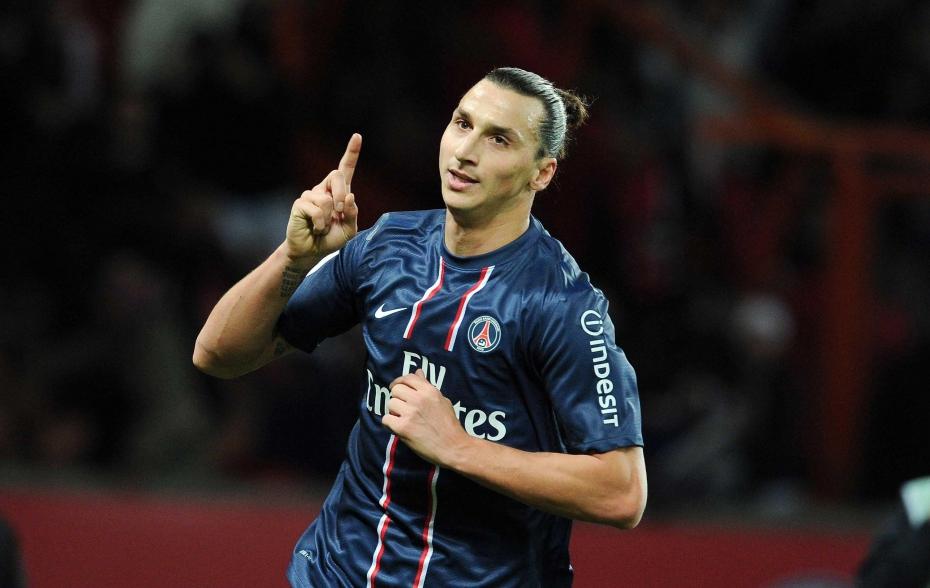 Manchester United could definitely use more fire power this summer.

They generally look in good shape but perhaps don’t have as many options going forward as some of their biggest rivals.

We think that the arrival of Pedro can make a huge difference to the overall balance of the team but believe another addition, on top of that, would be ideal.

And, with time running out in the window, we are beginning to soften to the idea of Manchester United signing Zlatan.

The Swedish striker is wanted by his former club AC Milan, but Manchester United and Arsenal could both swoop as they search for a top striker.

We saw him play in pre-seoasn against Manchester United and it wouldn’t be wildly inaccurate say that he was the difference between the sides.

At 33 he may not be at his most energetic.

But the composure and class that this guy brings to the team is still there for all to see.

We think that, with PSG close to something special, it would be a surprise if they did indeed let him go.

But Manchester United could do worse than to take a punt on Zlatan. He could be used as back up to Wayne Rooney or even play up top with Wazza in the hole.

Let’s take a look at some of his many highlights.

Manchester United fans: worth a punt?