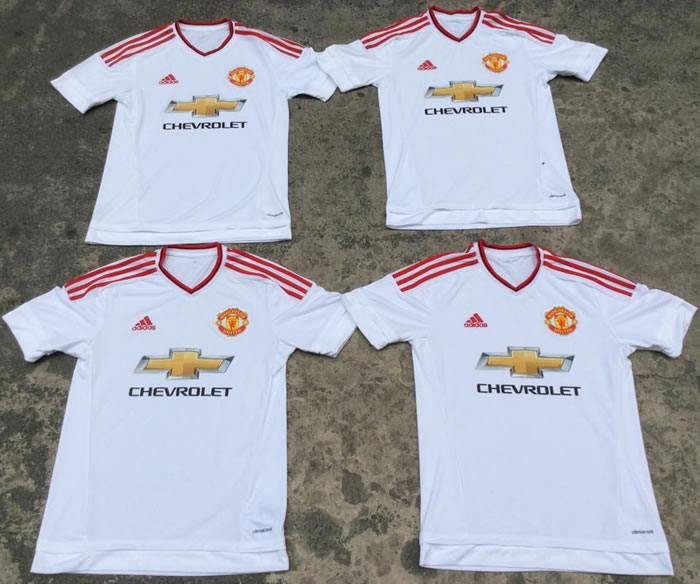 What is it about Juan Mata that makes you want to give him a big snuggle or a pinch of the cheek?

Well it’s obviously got something to do with the fact that he is usually found smiling and always comes across as a true gentleman and a humble person in a ridiculously remunerated sport.

You almost want to put him in the Manchester United team because he is so nice.

And it’s not just us who loves him. His team mates all seem to find him equally amiable. The evidence for this is that he seems to pop up in every single group photograph taken by Manchester United players – smiling this chops off.

Here he is again, popping up with a group of United boys who are about to jump in a helicopter to promote the new Manchester United away kit.

Courtesy of The Daily Mail

And here is that new kit, which you probably couldn’t fail to have seen, due to the amount of publicity that new kit manufacturers Adidas have been doing since the home shirt was launched on August 1st.

We aren’t sure if Louis van Gaal yet knows Mata’s best position.

And the potential additions of Pedro and Gaitan could force him further down the pecking order.

For this reason alone we think that it makes sense to keep him.

And surely he deserves a few games in his preferred position at number 10, in the hole behind Wayne Rooney?

Come on Louis. Give him a few games there.

Two superb forwards: Manchester United’s most likely next signings according to latest reports
Spanish TV station claims they have seen legal documents to show that 27 year old will sign for Manchester United – report
To Top