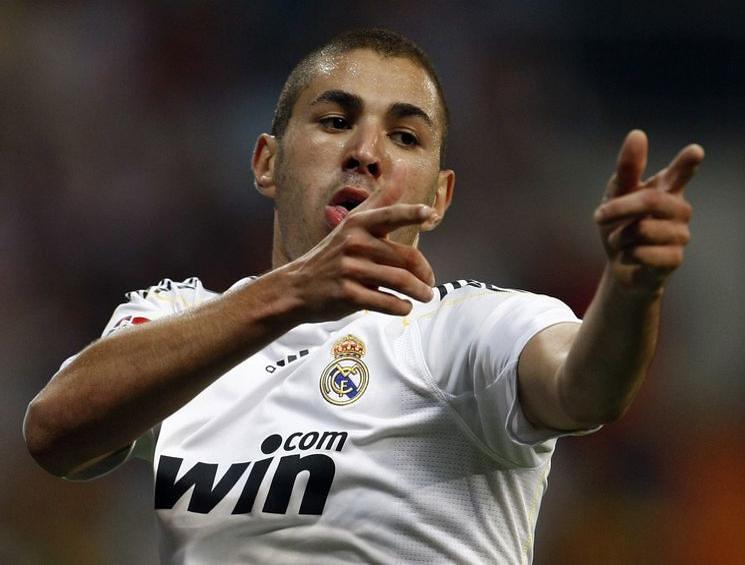 So there appears to have been some movement on the notion of Karim Benzema moving to Arsenal.

If reports are to be believed then Real Madrid have a price at which they would let the Frenchman go.

Real Madrid may consider selling Frenchman for the right price

It’s a lot of money of course. But, at 27, Benzema is worth every single penny of the fee.

And, with money in the bank, this has to be the perfect opportunity for Arsenal to push the boat out for one more marquee summer signing.

Because we sense that, with Benzema, Arsenal can win the league this season.

Manchester United are still in transition Chelsea have looked anything but imperious in pre-season.

With Diego Costa having ongoing problems with his hamstring, he may not start every week and without him Chelsea aren’t even close to their best. And the back up strikers aren’t a patch on Costa.

Manchester City look strong and may provide the stiffest test to The Gunners.

But with the talent they already have, and Benzema at number 9, this could finally be Arsenal’s year.

But Wenger must make the move now or forever be seen as a nearly man whose best years are long behind him.

Let’s see the artist in action.

Arsenal: ‘Everyone’ would like this superstar on their team says Gunners midfielder
PICTURE: Easily Arsenal’s Strongest XI to kickstart season against Palace
To Top