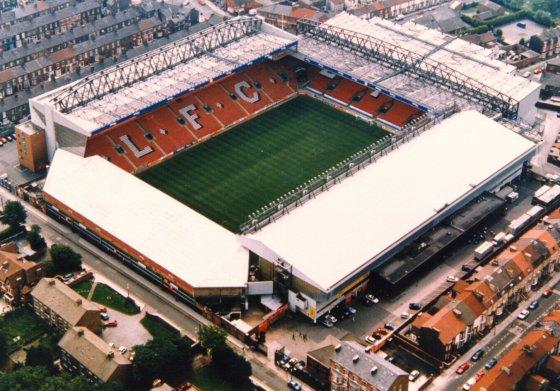 We have never been the greatest advocates of the transfer policy of Brendan Rodgers. There have been too many pricey acquisitions that haven’t made the grade.

It’s a credit to Rodgers that he generally tries to buy young players. But at least one or two have to show each season for the policy to work.

But Rodgers rode the storm and was given the purse strings again this summer.

And without wishing to apply the kiss of death before the season has even started, we think that he’s done an excellent job in the market for Liverpool this summer.

Why? Because he’s addressed the ever greater need for speed and endurance in The Premier League.

Nathaniel Clyne is powerhouse who will win sprint battles with most and get up and down that line all day long. With Moreno hopefully offering similar quality on the left this season, and Jon Flanagan to come back, we think that the flanks are looking good.

Christian Benteke isn’t just strong as an ox, but he also has natural pace and will be a big hit for Liverpool.

James Milner is also a very powerful player who will add real dynamism and bite to that midfield.

With the likes of Jordan Ibe, Roberto Firmino and the superb Coutinho floating in and around the number 9 – as well as Daniel Sturridge, Divock Origi and Danny Ings in reserve – this looks like an altogether more cutting edge squad than last season.

The defence is still the weak link but players like Martin Skrtel and Mamadou Sakho are well capable of having good seasons. If they play to their potential then they will be a solid pairing.

The quick start is absolutely crucial. But if Liverpool can do that they will be a force to be reckoned with this season. A dark horse certainly. Title contenders? Possibly. But they have to be a good bet for the top four.

Because, even with the strength of the leading pack as it is, the speed and power of this Liverpool team will overwhelm many an opponent.

Liverpool fans: has Brendan finally got it right?