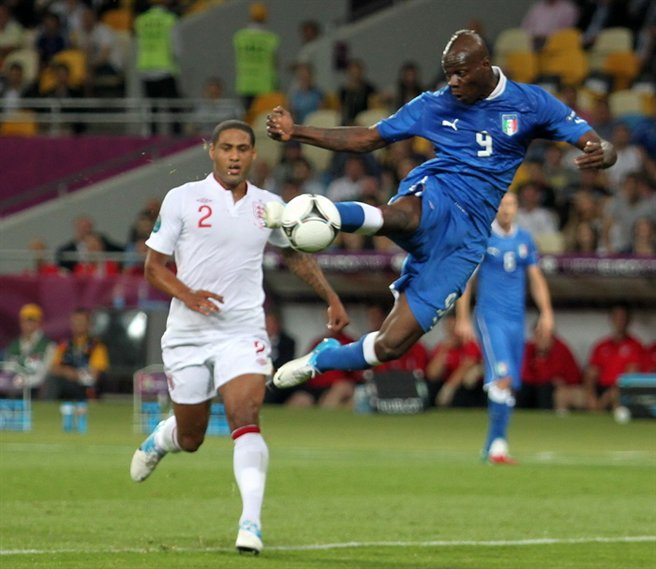 We think that Liverpool have signed some excellent players this summer.

But it will only be seen as a truly successful summer in the market if they also get rid of some of the dead wood.

Rickie Lambert has gone after a very poor year at Liverpool.

And Brendan Rodgers should also be keen to offload the likes of Borini and Balotelli.

There may be light at the end of the tunnel with the latter as The Mirror reports:

Liverpool have been offered a lifeline in their hopes of offloading Mario Balotelli.

Serie A side Lazio have told Italy international striker Balotelli’s agent they will take him on loan next season — but only if they qualify for the group stages of the Champions League.

We were in the camp who felt that the Liverpool boss was right to take a punt on the lad last summer.

It was silly to let Divock Origi go out on loan but, with so few options in attack, Balotelli could have proved to be a master stroke of a signing.

But, even the best coaches in the world have struggled to expose the irrefutable talent of the Italian on a regular basis – everyone knows the lad has skill, but coaxing it out of him on a weekly basis is another matter altogether.

So a swift departure seems like the best move for all parties right now.

Still only 24, Liverpool may struggle to command a fee for such a loose cannon and they certainly won’t get the £16m that they paid back at this stage.

So perhaps a loan deal is the smartest move.

A good season in Italy and his value may rise again.

But he looks like an increasingly peripheral member of the Liverpool squad with Benteke, Origi, Sturridge, Firmino and Ings ahead go him in the pecking order.

Pace and Power: Liverpool’s Strongest XI vs Stoke
This Liverpool team will surprise a few people this season
To Top