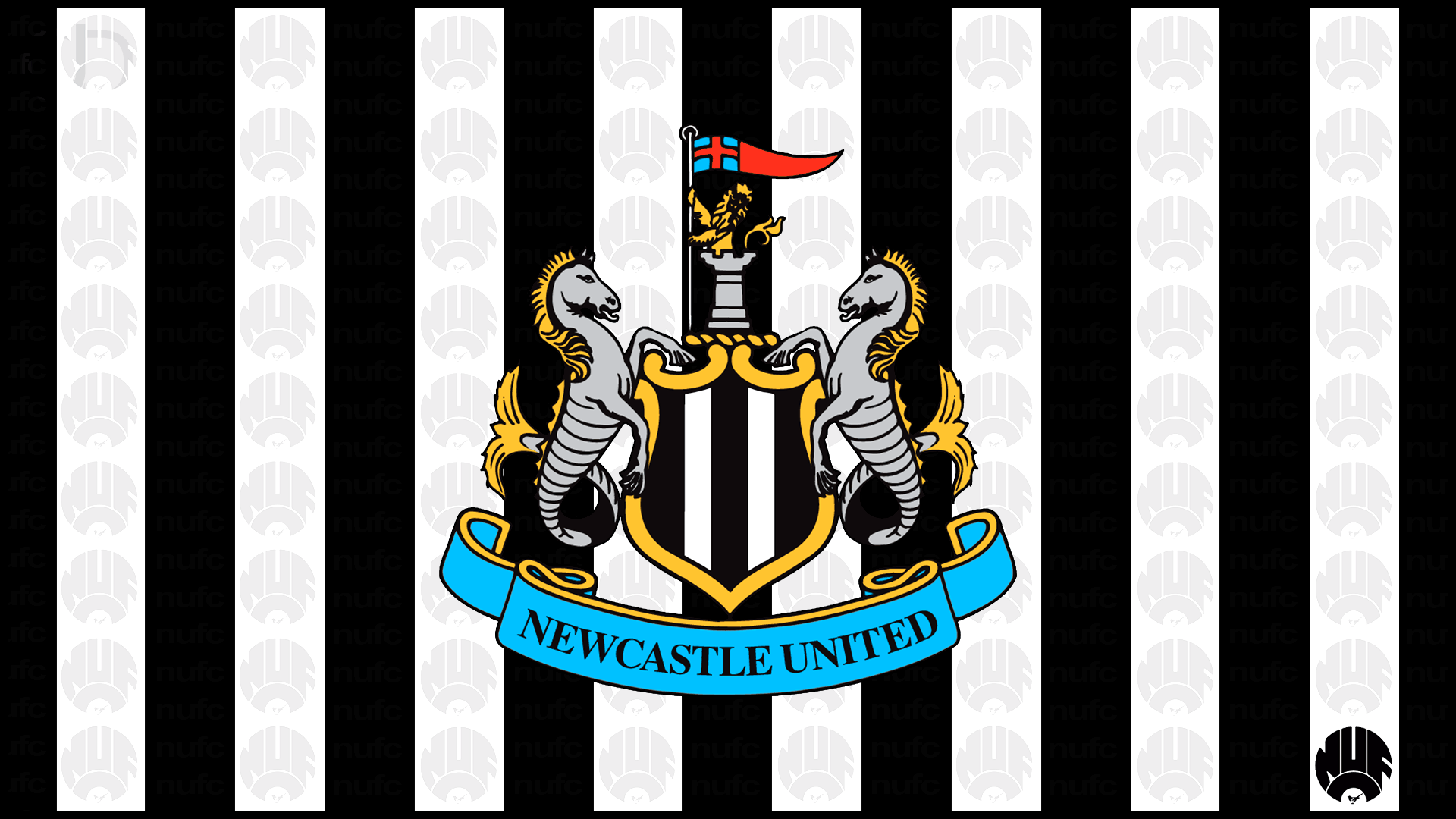 We were hoping to see some fresh faces come into he club this week but the latest news is that Newcastle have sold a player.

Mapou Yanga-Mbiwa has joined Roma, after the Serie A side triggered a clause in his loan deal and agreed a fee estimated to be £5million with Newcastle United.

He played 46 times for Newcastle but didn’t really do the business and his departure won’t be felt too badly by the club.

In other news, stand in coach John Carver has issued a rallying cry to Newcastle fans by stating that he won’t let the season ‘drift away’. He told the club’s official website:

“Everybody on the outside is talking about our season petering away but I am not going to allow that to happen.

“Those who are saying that don’t know me, don’t know the people around me and don’t know this group of players. We’re much more professional than that.

We like Carver as a man and he is obviously desperate to succeed at a club he loves. But desire alone isn’t enough to be a top football manager and we are concerned that Carver is going to continue to struggle as he grapples with a huge shift in emphasis as the head coach of a major Premier League force.

Since Newcastle beat Chelsea in the league on December 6th they have lost 7, drawn 1 and won the solitary game. Carver has a massive job to arrest this slide and we feel that a new coach needs to come in right now.

As this point it feels to us that, just like last year, the end of the season can’t come soon enough.

Newcastle fans: can Carver steady the ship or should the club be urgently seeking a top level coach before the summer? We would like your thoughts on this one.