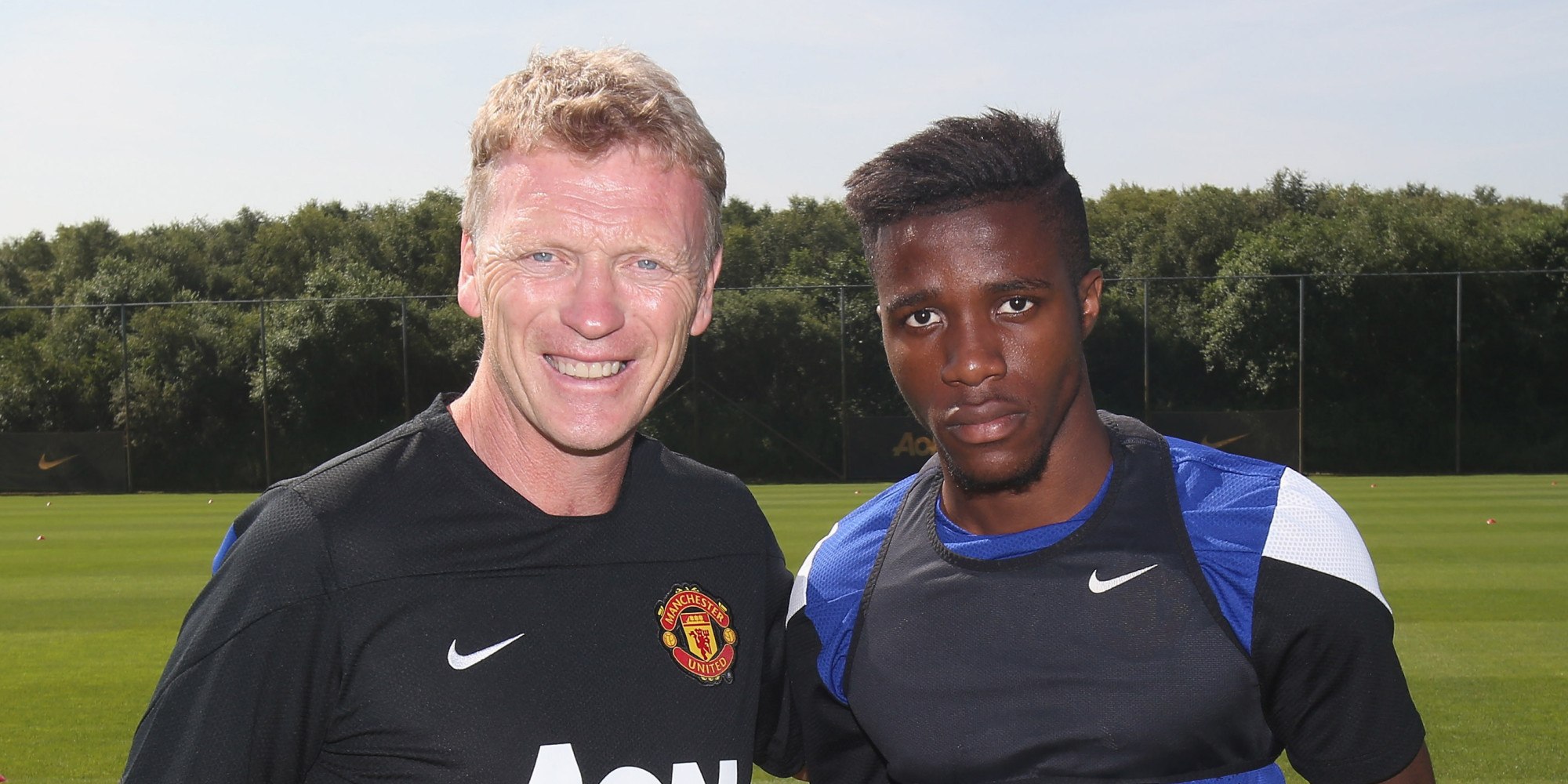 It’s been a really sad stint for Manchester United’s Wilfried Zaha. He promised so much when he arrived from Crystal Palace having been instrumental in securing the London side a return to The Premier League.

But, for whatever reason, Sir Alex Ferguson’s last signing for Manchester United just hasn’t panned out. Despite his brilliant feet we get the sense that a lack of on-field discipline has cost the lad dear. He perhaps didn’t take the overall role of a top level winger on board quite as quickly as his coaches would have liked and his head went down as a consequence.

A loan spell at Cardiff did him no good at all and he’s also taken time to make an impact on his temporary return to Palace. But he has suggested that his future lies away from Manchester United and has said he’d love a permanent return to his old club.

“I’m happy to be playing again.”

“I know the talent that the team has – I’m just glad I’m part of it and I think we can definitely stay up.”

And he said that he would be keen on a transfer back to South London:

“Coming back to Palace would be great but that’s in the future, so I’ll decide then.”

We have to say that we thought he would do more damage at Manchester United. While there is still a slim hope of that, it appears much more likely that his association with the club will come to an end this summer.