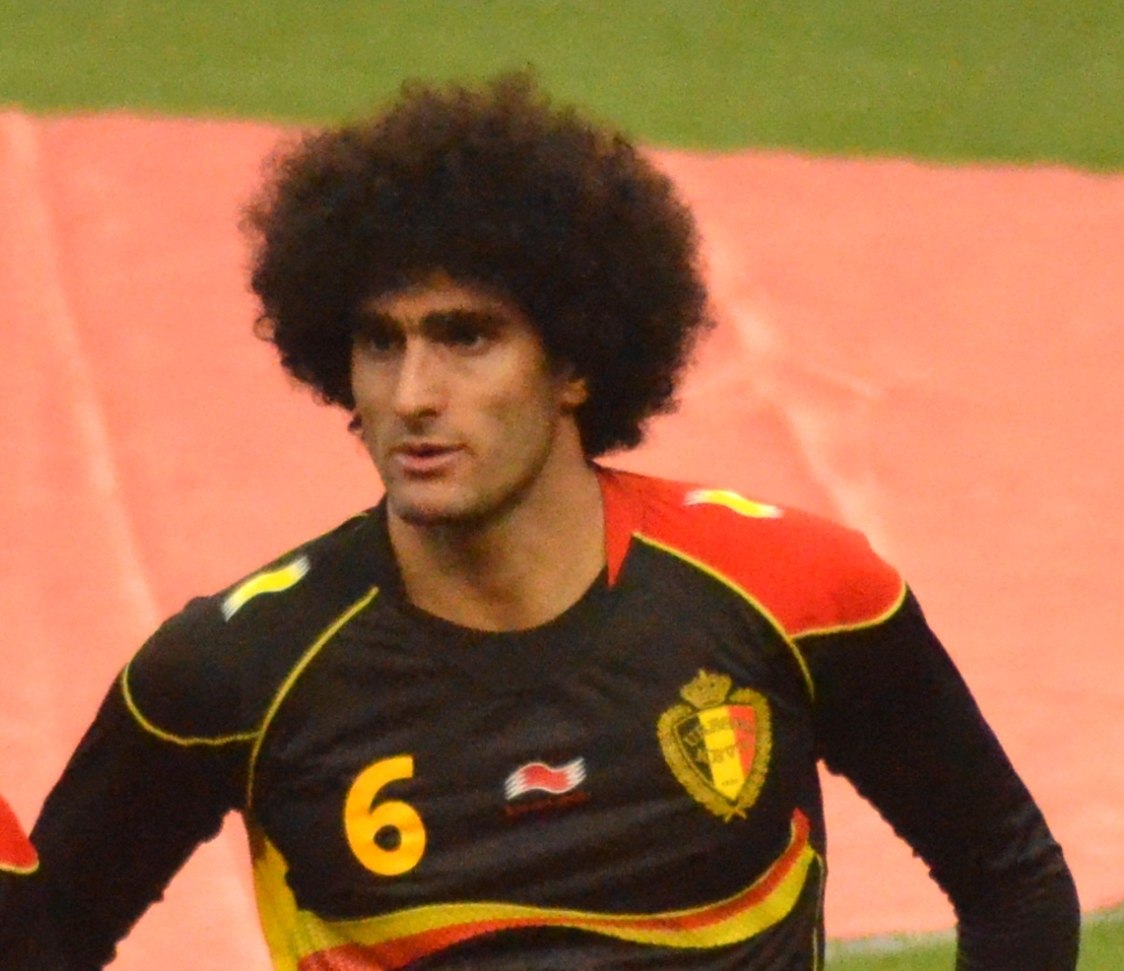 We actually can’t believe that we find ourselves saying this. With Nani out on loan and Ashley Young doing so well when not deployed as a winger, the only player we really had to complain about (apart from the regularly dodgy defenders) was Marouane Fellaini.

He had a shocker last season and we feel that he was never going to be technically good enough for Manchester United. But football is about balance amongst a team and Fellaini seems to be adding it right now.

Did anyone notice that Manchester United’s recent slump coincided with the big Belgian’s absence through injury? And since he has come back he’s really shaken the team up when he has come off the bench. Against Southampton he was the only Manchester United player who offered any threat int he last half hour.

And against QPR his introduction – to replace Mata at half time – immediately brought about a wholly better show in the second 45.

Manchester United have a lot of technically gifted players. But when you look at the top two, Chelsea have the likes of Matic and Ivanovic – monsters to protect the silky stars. At City it’s Toure and Kompany.

Amazingly, Manchester United now look like a better, more balanced side with Fellaini in and Mata out.

We can only doff our caps to a lad who has taken massive amounts of criticism and for whom there appeared no conceivable way back at Manchester United.

But Fellaini’s stock is higher now than at any time in his United career. And, in this form, he simply can;t be ignored in the big games.

Manchester United fans: Is Fellaini finally looking worth the money?