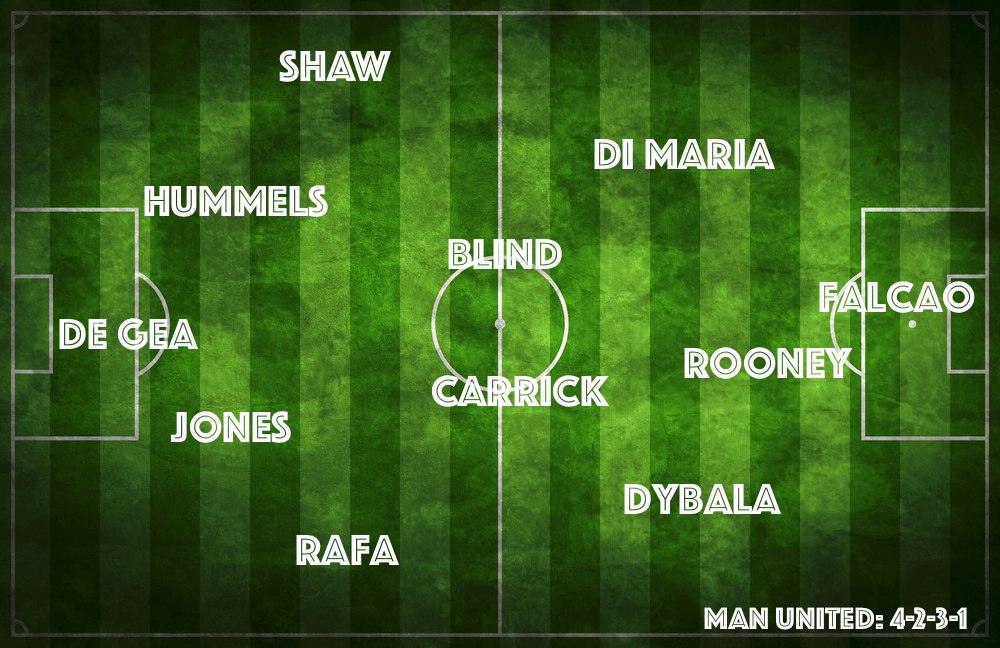 So folks, another day and another rumour about Manchester United’s interest in a top player – this time it’s Palermo hitman Paulo Dybala.

But this one has some substance as the president of the club in question has confirmed Manchester United’s interest.

There is lots of talk about Manchester United’s defence and it’s true that the the club needs a real top quality leader at the back – Mats Hummels has to be the man for the job in this respect – but it’s forwards who win matches most weeks.

Remember when CR7 was at his peak at Manchester United? The side arguably had it’s flaws during that period – not least a slightly flat midfield – but Ronnie would mask those deficiencies by scoring virtually every week – he was pretty much as good as a goal a game. And, what’s more, like the great Barcelona teams of the last 5 years, there wasn’t much pressure on the defence because Ronnie put the opposition on the back foot.

Paulo Dybala could be the next superstar at Manchester United. He is that good – perhaps not as bewitching and dribble-capable as Ronnie. But he’s more of a central striker – and what a player he is already.

Just 21 years of age but he already has the ruthlessness, precision and composure of a top marksman. He’d be a speedy and penetrative addition to the side. But who would drop out if he came in?

We think that if Manchester United bought Dybala they could either use him on the right of a 3 in a 4-2-3-1 or 4-3-3 or up top with Wayne Rooney in the hole. This could spell trouble for RvP and Falcao who could both be on their way at the end of this season.

But here is how we think Manchester United would line up if he did come to the club.

Manchester United fans: Do you think that Dybala would get in ahead of RvP and Falcao?

Transfer market heating up but Manchester United go cold on massive investment for playmaker?
Manchester United: ‘It hasn’t come from me’ says coach about maestro move
To Top