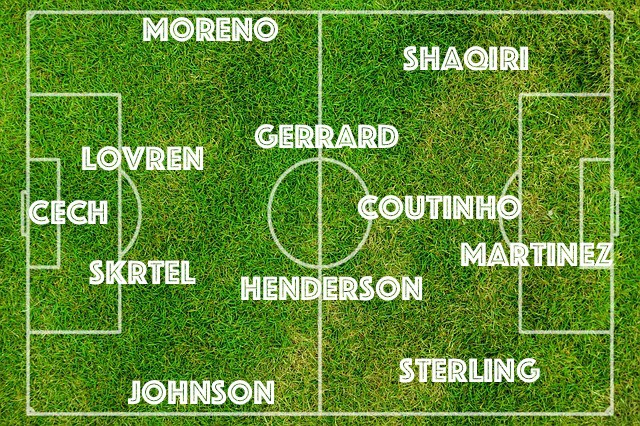 After a really poor season so far for Liverpool, Brendan Rodgers needs to prove to us that he knows what he’s doing – not least in the transfer market, where his record is a bit hit and miss.

Having bought 25 players for around £212m since his arrival, you would have to say that only Daniel Sturridge and Philippe Coutinho has been complete success. We expect Emre Can and Lazar Markovic to improve. But the list of arguably dodgy signings is far longer.

Rodgers has had one great season at Liverpool but so did AVB at Tottenham. And many would opine that it’s far easier to do so with Luis Suarez and Gareth Bale in your side.

So the Liverpool boss needs to make some great purchases to bolster his reputation amongst the fans.

Latest reports suggest that he will make a move for Xherdan Shaqiri and Jackson Martinez. We really like Shaqiri and he;s proven himself at the top level with Switzerland at The World Cup.

Martinez has been absolutely prolific though his career, scoring goals for fun. While we think he is definitely worth a punt, we wonder why a player with such an amazing goals to games ratio hasn’t been picked up by a superpower already, at the age of 28. We wonder whether there is an obvious weakness in his game that we haven’t yet discovered.

But with Liverpool in desperate need of more penetration and finishing ability up top, he’s definitely worth a shot. Add a solid keeper and things start to look altogether more exciting again.

Let’s see how Liverpool could line up by the end of the window.

Liverpool fans: would these two get in your XI?

Not Shaqiri: Liverpool have already made an enquiry to sign incredible forward in January – report
Liverpool in pole position to make surprise signing says top media outlet
To Top