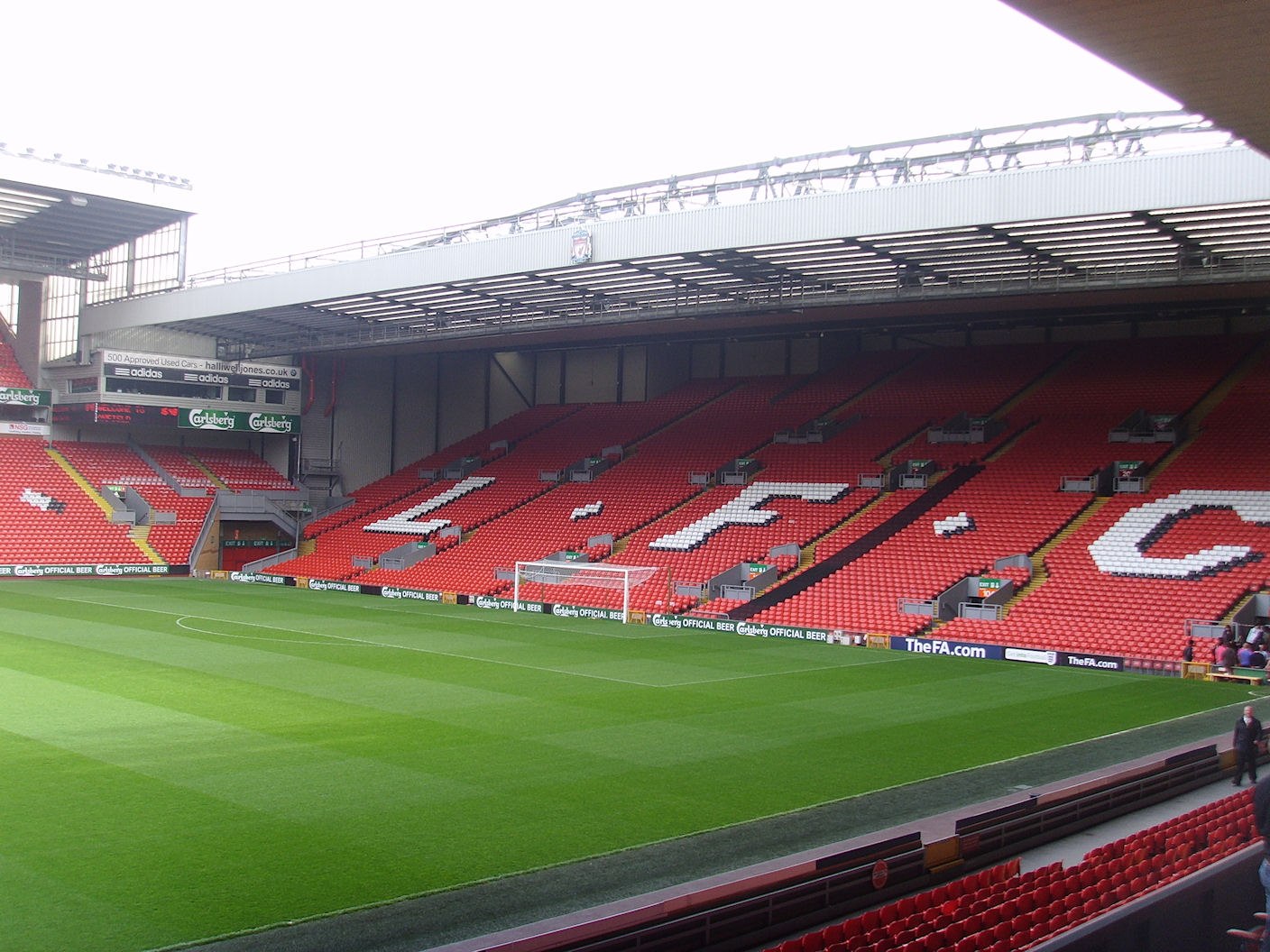 Liverpool fans will be on tenter hooks as they wait for news on the potential signing of Switzerland international Xherdan Shaqiri. Don’t be put off by his limited influence on the Bayern Munchen team in his two years at the club because this is a player that Liverpool should definitely be going for. He’s ready to blossom after a brilliant World Cup and we believe that The Premier League would suit him. He certainly has the physique to handle the rough and tumble.

But Liverpool may not stop there according to latest reports. Brendan Rodgers is also keen on signing the superb Colombian striker Jackson Martinez, so says The Express:

The Serie A outfit had been interested in signing Bayern winger Shaqiri, but have now dropped out of the race after Brendan Rodgers offered the Swiss star a lucrative long-term deal.

Liverpool are also still interested in purchasing a striker this month, and have already made an enquiry for Porto hitman Jackson Martinez.

This guy is ripe for a move and will see this as his chance for a final shot at the big time. At 28 he’s been at Porto for two years and scored a remarkable 78 in 113 games. The Portuguese league obviously isn’t as competitive as England but Martinez has also done well on the world stage for his country, scoring 10 in 35 games for Columbia. In total he’s scored 173 games at club level and we think he’d be a success in England. Liverpool will surely see competition for his signature so they need to be decisive.

But with Daniel Sturridge not guaranteed to fire on all cylinders this season and Lambert and Balotelli disappointing, Liverpool would be well advised to bring this guy in.

Let’s take look at Martinez in action. Liverpool fans: is Shaqiri enough or could Martinez make a big difference to the season?

Liverpool win race for superstar who can transform the season – report
PICTURE: How Liverpool could look by the end of January
To Top