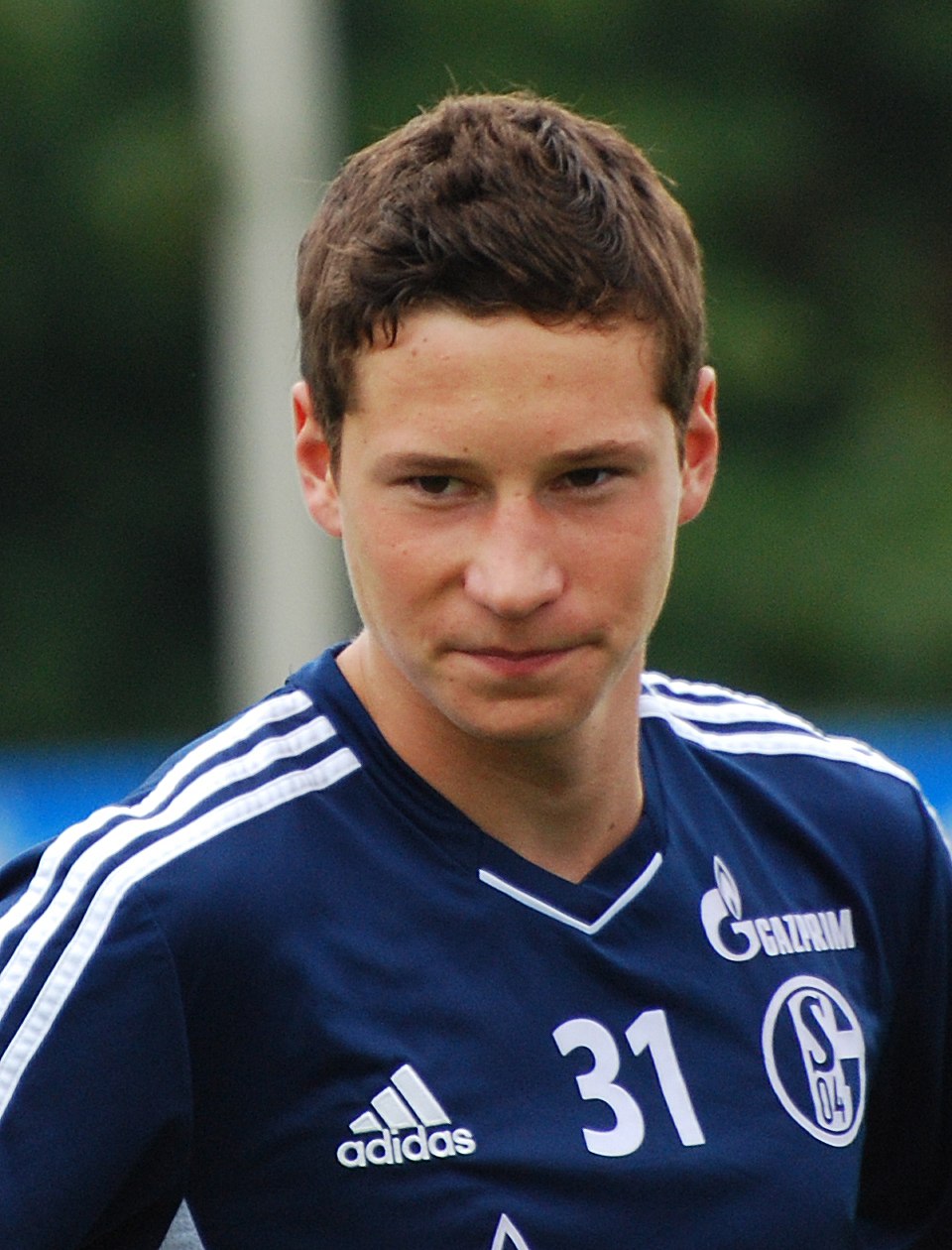 If rumours are to be believed Manchester City are gearing up for another big flutter after a year in the transfer market which could be described as frugal – in Manchester City terms at least.

The player in question is one who we at soccersweep rate very highly indeed. The Daily Star says:

At 21 years of age the 6ft 2in German has the world at his feet. He has the calmness of a much more experience player and the skill and ruthlessness to fill various positions. This adaptability may also be key to a deal as Manchester City can use the player up top when injuries dictate, in a deep position in the midfield, or even out wide.

Remarkably, Draxler is so highly thought of that he has already played for Germany 15 times, since his debut in 2012, despite facing some of the fiercest competition for years in the national squad. He’s also played a scarcely believable 157 games for Schalke (29 goals) since his senior club debut in 2011.

Manchester City keen on sublime trio for January business – report
Manchester City now favourites to sign much sought after star in January if he does make a move, according to bookmaker
To Top