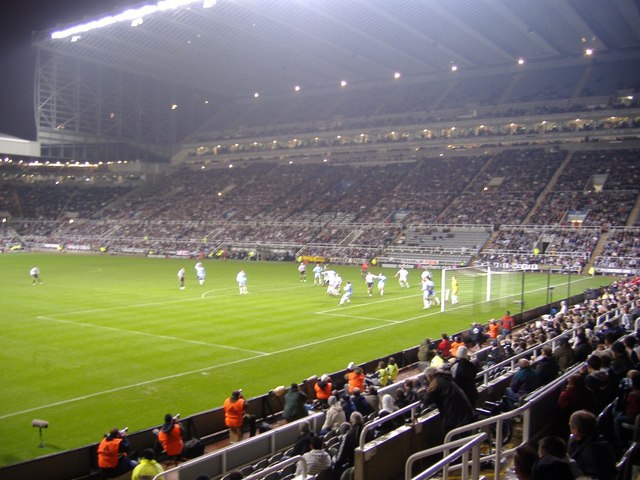 Newcastle are reportedly preparing a double bid for Micah Richards and Scott Sinclair. The pair, who are unwanted by Manchester City, might be available at a bargain price and the North East side want to bring them both to St. James Park according to The Manchester Evening News.

Manchester City have set about getting rid of unwanted players this summer with the aim of cutting down their wage bill significantly. Earlier this year they faced punishment from UEFA over their breaking of Financial Fair Play rules, meaning that they will have to register a smaller squad for European competitions this season.

Although the club have already sold Jack Rodwell to Sunderland and Javi Garcia to Zenit Saint Petersburg, along with continuing speculation over the future of Matija Nastasic, they still need to move more players out of The Etihad.

Newcastle on the other hand have had a busy transfer window. They have already made numerous signings, significantly strengthening their squad. However, they still lack in certain areas. Richards would add some much needed quality to The Magpie’s defence, while Sinclair would add pace and technical ability to their flanks.

Both players have been frozen out of the Manchester City starting eleven in recent times. Sinclair has the likes of Samir Nasri, David Silva and Jesus Navas ahead of him and Richards would have to battle with both Pablo Zabaleta and Bacary Sagna to make the first team.

A move to a reinvigorated Newcastle, where both players would likely get significantly more playing time, would be very attractive and might even help them kick start their careers.

The fact that Manchester City want to offload the players should mean that Newcastle will be able to land the players at a fairly low price, with reports indicating Richards could cost as low as £5 million.